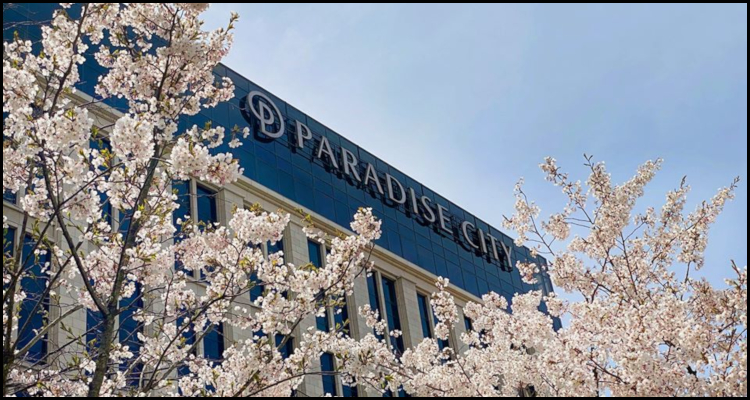 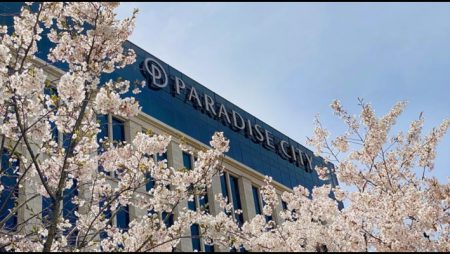 South Korean casino operator Paradise Company Limited has reportedly announced that its four domestic venues have just been re-opened after being temporarily shuttered last month in response to the coronavirus pandemic.

According to a report from GGRAsia, the Seoul-listed firm is responsible for hotel-based casinos in the cities of Seoul, Jeju and Busan as well as the 711-room Paradise City integrated casino resort located near Incheon International Airport. It purportedly closed these foreigner-only properties for a two-week period from March 24 before subsequently extending this lockdown by a further twelve days as South Korea struggled to contain a second wave of coronavirus infections.

GGRAsia reported that health officials in South Korea yesterday confirmed that the nation had recently recorded 13 new cases of the highly-contagious coronavirus strain, which has so far killed 263 locals, to bring its total infection tally up to 10,674 with some 1,006 of these being classed as imported instances.

The move from Paradise Company Limited is not being followed by local competitor Grand Korea Leisure Company Limited as this casino operator reportedly used a subsequent update to detail that its trio of Seven Luck-branded casinos are to remain shuttered until at least May 6. This firm, which is an enterprise of the nation’s Ministry of Culture, Sports and Tourism, runs foreigner-only gambling venues in the cities of Seoul and Busan and purportedly explained that it now expects to lose approximately $47.42 million as a result of the coronavirus-related closures.

Elsewhere in South Korea and the operator behind the nation’s only casino that welcomes native gamblers, Kangwon Land Incorporated, has reportedly pronounced that it intends to keep its Kangwon Land Casino mothballed until roughly May 4. This facility located in rural Gangwon Province approximately 93 miles from Seoul had offered patrons a selection of about 960 slots as well as some 100 gaming tables but was purportedly shuttered on February 23 as the first wave of deadly coronavirus infections hit.