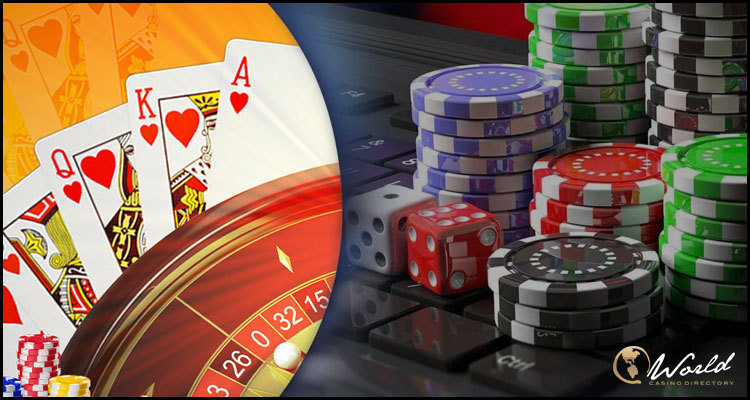 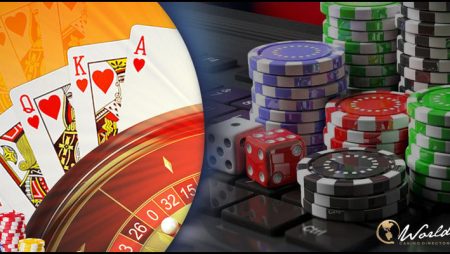 The gaming regulator for the Netherlands has reportedly announced that two unlicensed iGaming operators have been forced to totally abandon the small nation’s emerging market after being threatened with very expensive ‘corrective sanctions’.

The Kansspelautoriteit used an official Thursday press release to detail that it conducted thorough official investigations earlier in the year that discovered various domains run by LCS Limited and MKC Limited were allowing Dutch punters to establish accounts and engage in real-money gambling. The watchdog also asserted that neither of these firms had held a local iGaming license to mean that their operations were ‘prohibited’ under the tenets of regulatory legislation passed in 2016.

The Netherlands is home to almost 18 million people and requires unlicensed iGaming firms to ensure that their services are not available to local punters. The Kansspelautoriteit revealed that it later issued MKC Limited and LCS Limited with separate ‘cease and desist’ orders or risk being forced to pay fines amounting to as much as €84,000 ($81,600) and €165,000 ($160,400) respectively.

Read a statement from the Kansspelautoriteit…

“Games of chance providers that do not have a licence must ensure that their offer is not accessible from the Netherlands.”

Nevertheless, the Kansspelautoriteit disclosed that the pair were allowed to dodge these steep financial penalties, which would have been accessed at the maximum weekly rate of €55,000 ($53,500), because they had immediately complied with the ‘cease and desist’ commands by beginning to prohibit Dutch punters from accessing their services. This move came only a few days after the watchdog published an inaugural annual review of the Netherlands’ iGaming market in which its Chair, Rene Jansen, stated that making the local market safer for online casino aficionados is still ‘the desired ultimate goal’.

A statement from the Kansspelautoriteit read…

More about:  BetKing.com concentrating on integrity with IBIA membership

The Netherlands launched its newly-regulated iGaming market a year ago and has since gone on to license over 20 domains including the sites as HollandCasino.nl, BetCity.nl and Circus.nl. However, this club is now widely expected to grow even further following the government’s recent decision to end its ‘cooling off period’ exclusion of those enterprises who had serviced Dutch players before legalization.