Pair of Greek casinos temporarily closed due to tax arears 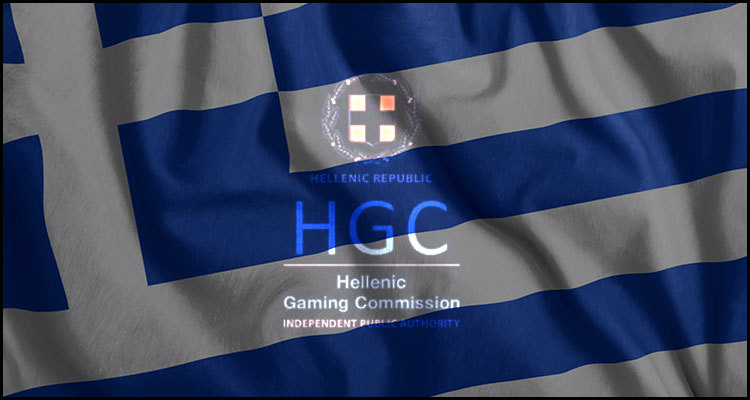 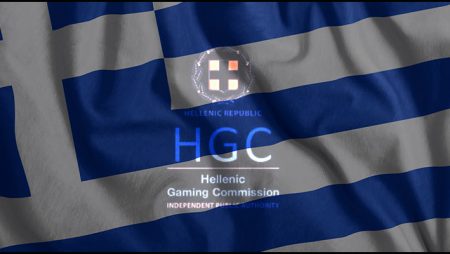 In Greece and casinos in the communities of Rio and Alexandroupoli have reportedly been ordered to close temporarily after being found guilty of not honoring their commitments to the nation’s social security fund.

According to a short report from the Ekathimerini newspaper, the Hellenic Gaming Commission used a Thursday meeting to decree that Rio’s Casino Rio along with Casino Thraki in Alexandroupoli should be shuttered for two months as punishment for running up arrears to the country’s Single Social Security Entity worth around €25 million ($27.6 million) and €12.5 million ($13.8 million) respectively.

Ekathimerini reported that the Hellenic Gaming Commission also used its Thursday gathering to institute a penalty of €75,000 ($82,870) against Casino Corfu while ordering Club Hotel Casino Loutraki to hand over €5,000 ($5,520) for similar infractions. However, this latter pair purportedly escaped closure orders as they were said to have satisfied their previous debts in advance of appearing before the Greek regulator.

Located about five miles north of the city of Patras, Casino Rio had offered a selection of over 300 slots as well as some 20 gaming tables featuring games of blackjack, poker and roulette. For its part and Casino Thraki sits along the shores of the northern Aegean Sea and had afforded guests the ability to enjoy a collection of over 180 slots alongside a similarly diverse range of 20 gaming tables.

CalvinAyre.com used a Friday report to detail that both of the now-shuttered casinos are owned by enterprises controlled by Greek businessman Konstantinos Piladakis. It explained that the Hellenic Gaming Commission had warned both in December that they could face being permanently shuttered should their social security arrears remain unpaid at the end of their two-month suspensions.

More about:  Pariplay Limited goes west for its The Good, The Bad and The Wild video slot

The news domain furthermore explained that Greece passed new legislation in October to give the Hellenic Gaming Commission the ability to revoke the casino license of any venue that is failing to live up to their public levy obligations. This purportedly came after the government estimated such properties owed the Single Social Security Entity about €110 million ($121.5 million) although this amount has since said to have dropped to stand at around €48.3 million ($58.3 million). 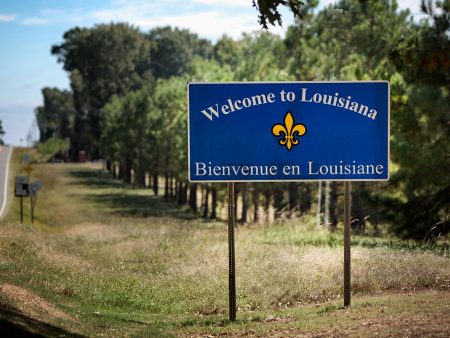 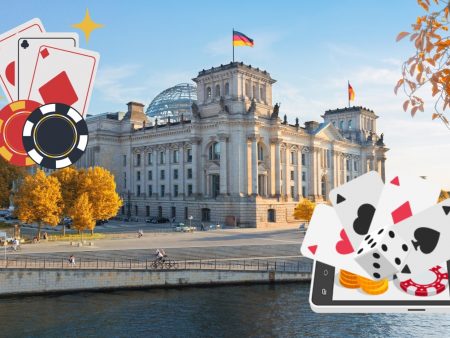 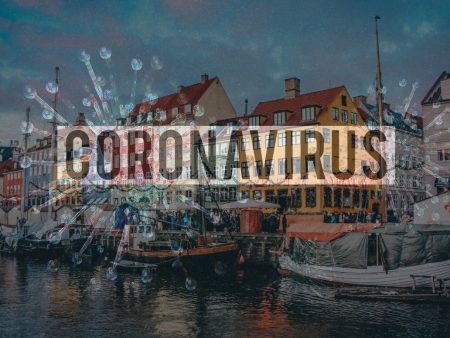 Gambling News
Denmark, Among Other Countries, is Sending Casino Employees Home Over Risk of Coronavirus
4 hours ago
0 3