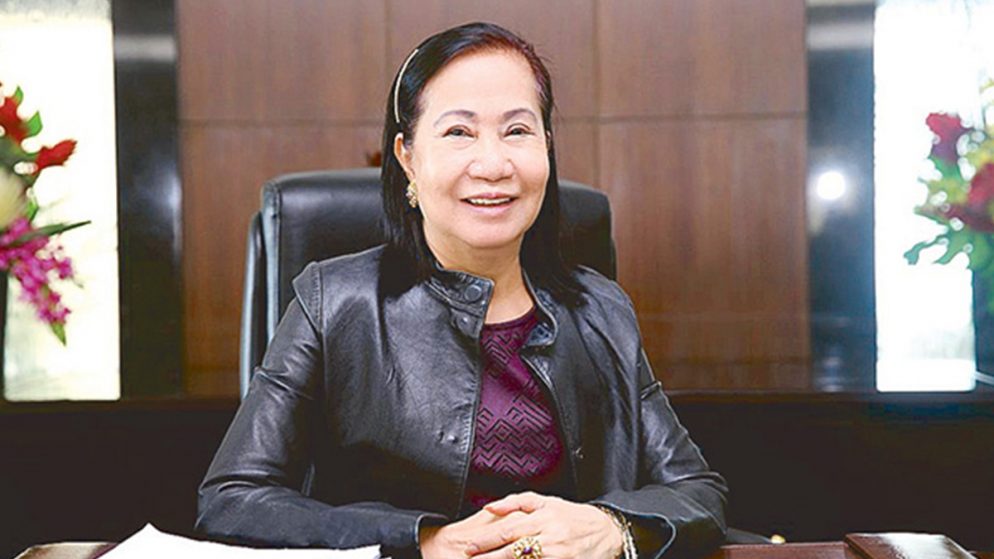 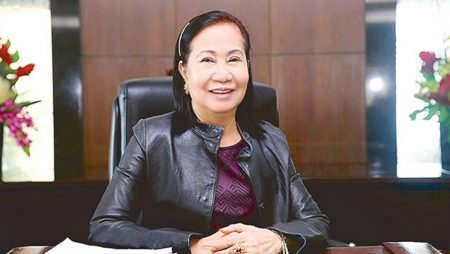 11th Annual Diwali Rummy TournamentTM Hosted by RummyCircle saw Over 1 Lakh Players Over a Month and Rs. 2.43 Crore in Prizes

Diwali 2019 witnessed a bright celebration on the popular Rummy platform, continuing its long standing tradition of conducting the Diwali Rummy Tournament. RummyCircle concluded the Grand Finale on 3rd November 2019, in which Mr. Vijayakumar P played his cards right and bagged the first prize of a whopping Rs. 1 Crore.

Mr. Vijayakumar is the country’s second Rummy Crorepati after Mandava Rao (winner of DRT 2018). He is overjoyed with the win and hopes to play more tournaments with RummyCircle, expressing his joy he said, “I am a RummyCircle member for the past 8 years. I have won a few tournaments before but the amount which I won encouraged me to play more. The moment I won the 1st Prize was life changing.”

The highlight of the Diwali Rummy Tournament 2019 was the never-seen-before campaign which allowed players to enter with as little as Re. 1 and win as much as Rs. 1 crore in first prize. The grand event saw a huge participation of over 1 Lakh rummy players from across the country. This was 3 times the participation as compared to the previous year’s Diwali Rummy Tournament. The five-week long qualifier games along with the Grand Finale witnessed the most proficient players in the game showcasing their skills. The final table saw the best of players competing for the Mega Prize.

In addition to the Diwali Rummy Tournament, RummyCircle launched a unique game format during the Diwali season called the Rummy Rumble. In this format, prizes were given out on an hourly basis and this complemented the Diwali Rummy Tournament very well. Furthermore, in the Rummy Rumble, participants were ranked against other and the top rankers were awarded prizes at the end of every Rumble hour. There were 6 Rumble hours in a day and the campaign ran for 10 days. There were 300 prizes given every hour and 1000 prizes for the Grand Rumble.

Play Games24x7, Co-CEO, and Co-founder, Mr. Bhavin Pandya shared, “We started the Diwali Rummy Tournament as an annual tradition 11 years back to bring joy to millions of rummy players across India. Tournaments like the Diwali Rummy Tournament allow us to build a Rummy community of the sharpest Rummy minds. It is a platform for players to celebrate with the entire Rummy community; and while exhibiting their skills, enjoy the biggest cash prizes too. This year, the unique point about this event was that the players could enter with just Re. 1, the lowest entry fee ever and walk out with the Grand Prize of Rs. 1 Crore. We are overwhelmed with all the love and appreciation we have received from our players.”

More about:  Gambling.com Gets Approval for Business in Indiana

The Grand Finale saw 2677 players compete for the big prize of INR 1 Crore. Along with Mr. Vijayakumar P the following players won the top 5 positions.

Launched in 2006, Play Games24x7 is an online desktop and mobile gaming platform that has leveraged technology to bring people an awesome experience of playing games that they have always loved and enjoyed. The very affable Indian card games, Teen Patti and Rummy that were restricted to the living room during the festivities, are now played every day at a competitive level in the limitless digital world. Now, it also introduces players to the world of online fantasy games with its new fantasy cricket gaming platform, My11Circle.

Backed by a strong technical support team, seamless payment gateways, and engaging user interface, Play Games24x7 launched My11Circle on mobile and desktop, powered by RummyCircle. It stands as a market leader, providing the best gameplay experience to the user. Over the years, Play Games24x7 has developed a deep understanding of what players look for in a game. What makes them stand apart is the ability to provide a customised gameplay experience to each player. In the past, the company has also seen investment from Tiger Global Management, a leading US-based technology-focused hedge fund. Play Games24x7 launched Fantasy Cricket on My11Circle, Rummy on RummyCircle and Teen Patti, Rummy, Poker and Bet Cricket under Ultimate Games banner, and has recorded cumulative thirty-two million registrations and downloads for all the games put together. 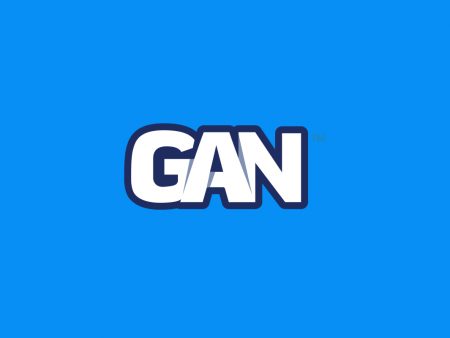 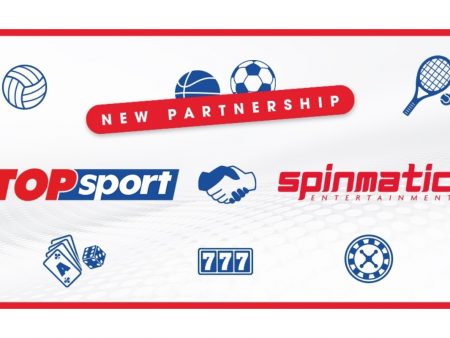 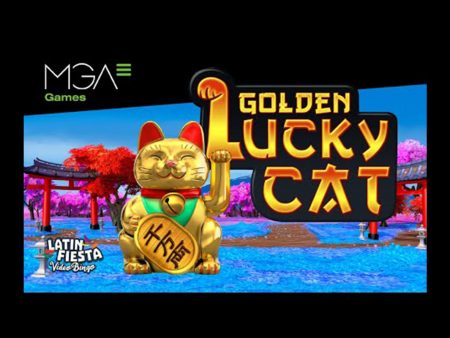 Spinmatic Partners with Topsport
6 hours ago

German Regulations Ban Visa and Mastercard from Online Casino Transactions
6 hours ago
Recent Comments
Categories
Recent Posts
18+
Gambling News from NewsCasinoNew.com is made for the most passionate fans of online casinos and internet gambling. We cover everything: from popular gambling world events and trends to new casino slot game releases and reviews, you will find the latest news stories.