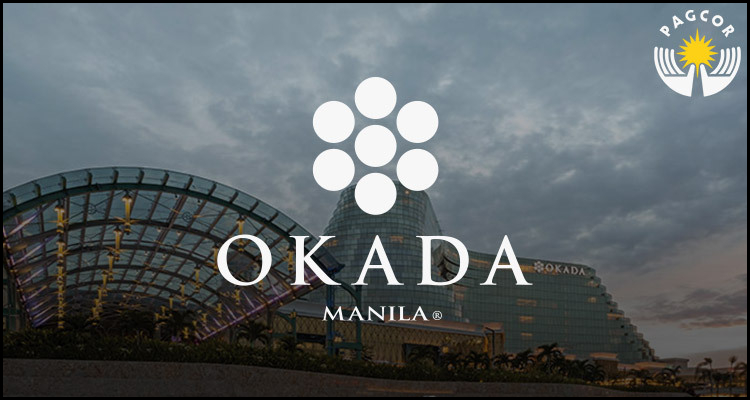 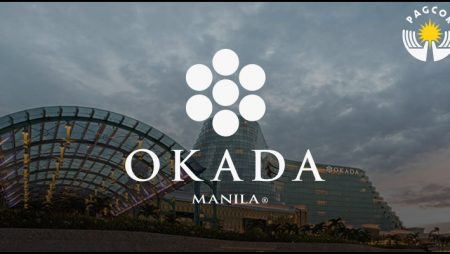 The casino regulator for the Philippines has reportedly directed the disputed representatives of Tiger Resort Leisure and Entertainment Incorporated to immediately end their continuing takeover of the 993-room Okada Manila property.

According to a Sunday report from The Manila Times newspaper, the Philippine Amusement and Gaming Corporation (PAGCor) watchdog has issued a cease-and-desist order regarding the agents who seized control of the Entertainment City venue from May 31. This group purportedly appropriated the development on behalf of Japanese billionaire businessman Kazuo Okada (pictured) after the Supreme Court of the Philippines ruled that the 79-year-old was once again entitled to lead its Tiger Resort Leisure and Entertainment Incorporated operator.

Okada was reportedly expelled from the board of Manila-headquartered Tiger Resort Leisure and Entertainment Incorporated in 2017 following allegations that he had misappropriated around $3 million. However, the Supreme Court of the Philippines purportedly ruled in favor of the Osaka-born businessman in May and directed the operator to reconstitute its pre-discharged executive team, which moreover contains Filipino businessmen Antonio ‘Tonyboy’ Cojuangco and Dindo Espeleta.

In issuing the Friday order and PAGCor was reportedly following a local September 1 Department of Justice opinion that confirmed its authority to act on an appeal earlier filed by Tiger Resort Asia Limited, which holds 99.9% of Tiger Resort Leisure and Entertainment Incorporated’s shareholding. Japanese pachinko and arcade games manufacturer Universal Entertainment Corporation is the ultimate parent for both of these entities and it was purportedly angered by the ‘illegal and violent’ takeover of the Okada Manila venue that had allegedly involved the employment of ‘brute force and intimidation to compel key legitimate officers to vacate the premises’ as well as the temporary ‘kidnapping’ of director Hajime Tokuda.

The newly-appointed Chairman and Chief Executive Officer of PAGCor, Alejandro Tengco, reportedly explained that the regulator will additionally not recognize Espeleta as an authorized representative of Tiger Resort Leisure and Entertainment Incorporated unless he can present evidence overturning the Department of Justice opinion. The watchdog purportedly proclaimed that the disputed agents should furthermore cease running Okada Manila and refrain from disbursing funds ‘unless they are able to present a valid authority’ in accordance with the Status Que Ante Order published by the Supreme Court of the Philippines.

“PAGCor would be remiss in its duties as a casino regulator if it was to do nothing to address the alarming reports submitted by Tiger Resort Asia Limited on the grand issues or theft of casino funds thereby placing the casino on the verge of disastrous bankruptcy. This will have a serious impact on the gaming industry to the detriment of the public.”

The Department of Justice opinion purportedly also found that the ruling from the Supreme Court of the Philippines had not empowered Okada to form a new board of directors for Tiger Resort Leisure and Entertainment Incorporated or serve as the casino operator’s sole representative. The newspaper finished by reporting that the judgement went even further in establishing that the businessman had exceeded his authority in wholly usurping the preceding board and taking complete control over the Okada Manila property.