Pagcor Interrogated Regarding Crimes of the POGOs Auditor 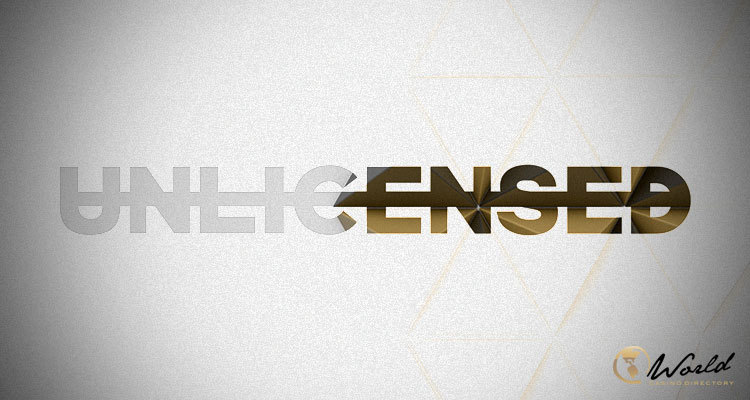 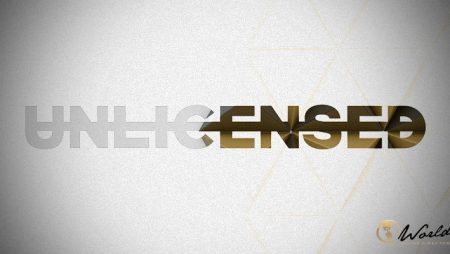 The government has given the job to a company with experience in inspecting online casinos’ earnings. However, the company isn’t that clear either – it didn’t possess the required documentation, such as a business permit.

It’s not all when it comes to the crime scene: the company is also engaged with various fraudulent banks in order to increase its earnings on paper.

What happened in the hearing:

The hearing was held on Monday, January 23rd. Philippine Amusement and Gaming Corporation (Pagcor) has been interrogated by the Senate committee and the chairman Sherwin Gatchalian. They have been roasted because of the agreement with a P-6 billion consultancy contract with Global ComRCI, whose duty has been to monitor all of the Philippine offshore gaming operators. Pagcor had to look closely at the documentation because serious inconsistencies existed in the company’s documents.

There is more to come when it comes to the issues and problems in this case. During the past hearings, tax leakage has been found. The Bureau of Internal Revenue, Pagcor, and POGOs reported a leakage of P9.1 billion. The authorities figured that out because of the inconsistencies in gross gaming revenues.

As Gatchalian claimed, his research team had found that Soleil Chartered Bank had reported that Global ComRCI possessed at least $25 million in funds. It is about P1.3 billion, which is essential because when the bidding for the position started, Pagcor required at least P1 billion in the capital at the moment.

The Bangko Sentral ng Pilipinas claimed that Soleil wasn’t registered in the country and that it wasn’t allowed to operate in the Philippines. There are also many stories about various criminal activities related to the bank.

Global ComRCI doesn’t have a license to operate in Makati City, and their business address is there. Gatchalian said: “With the many personnel of Pagcor, I don’t know how you were duped. Unless you got duped on purpose.”

Roderick Consolacion, Pagcor’s vice president for legal affairs, said that the bidding rules were clear and that everything had been allowed. He didn’t further comment on the lack of Global ComRCI’s documents.

When the judge asked him about the reason behind the issues with the company during the past five years, he simply responded: “Yes, your honor.”

Despite the invitation, Global ComRCI officials didn’t show up at the hearing.