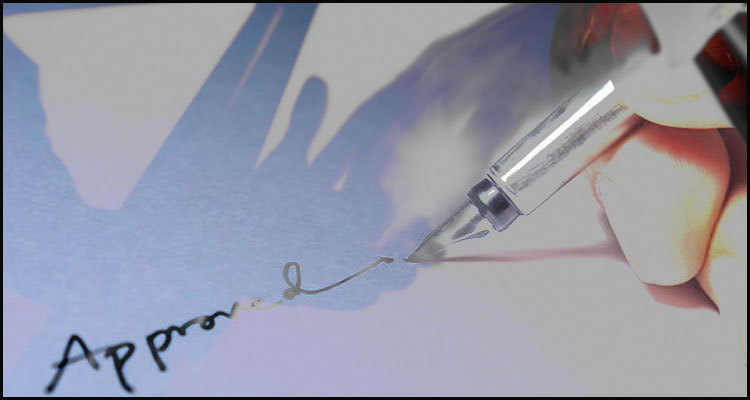 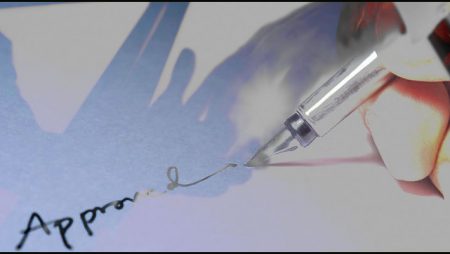 In the Philippines and the nation’s gaming regulator has reportedly informed Manila’s four giant land-based integrated casino resorts that they may now begin accepting online bets so as to help mitigate their coronavirus-related downturns in business.

According to a report from Inside Asian Gaming citing an earlier story from the Bloomberg news service, the move from the Philippine Amusement and Gaming Corporation (PAGCor) will allow the Solaire Resort and Casino, City of Dreams Manila, Resorts World Manila and Okada Manila properties to launch iGaming services. However, the source detailed that no specific details have yet been provided with regards to how the coming domains are to be regulated or exactly what type of wagers they will be allowed to offer.

Alfredo Lim, Chief Operating Officer for PAGCor, reportedly confirmed that the move will assist the four Manila properties in getting back on their feet following their over five-month shutdowns due to the coronavirus pandemic. Although the land-based venues were permitted to re-open in August, they purportedly remain subject to increased social distancing restrictions and 30% maximum capacity limits.

Bloomberg reportedly cited Richard Lanela, an analyst for local online stock brokerage firm COL Financial Group Incorporated, as proclaiming that the iGaming move will allow Manila’s integrated casino resorts ‘to earn some revenue’ as they endeavor to ‘survive and get through the pandemic.’ The four venues previously purportedly chalked up significant second-quarter losses including approximately $96 million for the 800-room Solaire Resort and Casino in addition to around $50 million for both the nearby City of Dreams Manila and Okada Manila.

PAGCor itself has reportedly not been immune to the impact of the coronavirus-related lockdown as its own estate of Casino Filipino-branded venues saw their own aggregated gross gaming revenues for the three months to the end of June plummet by 95.7% year-on-year to just $46.8 million although this tally declined by a comparatively more manageable 60% for the ensuing third quarter to about $1.15 billion.