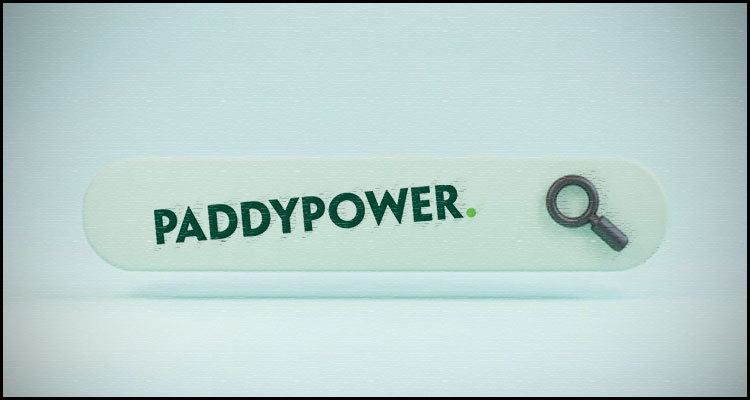 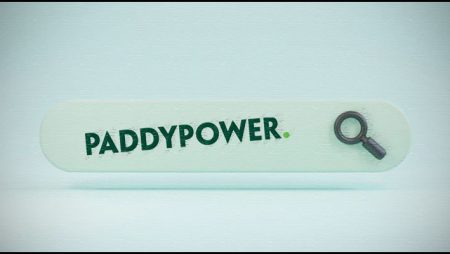 In the United Kingdom and the Advertising Standards Authority (ASA) has ruled against a radio advertisement promoting the PaddyPower.com online sportsbetting domain from prominent operator Flutter Entertainment.

The watchdog used an official press release to detail that the offending spot was run on December 12 to highlight the plethora of soccer-related sports wagering markets the site was offering over the forthcoming Christmas period. The regulator explained that the radio commercial had featured a man going by the fictional name of ‘Paddy’ promoting the specific benefits of the domain’s Bet Builder accumulator service while consoling a male punter as he complained about his busy holiday schedule.

The ASA declared that the advertisement had subsequently ended with a third voice reading the terms and conditions of the promoted scheme of ‘pre-match online Bet Builder bets only. Minimum odds one-to-five per leg. Minimum four-plus legs. Maximum free bet £10 per day. Excludes enhanced match odds. T’s and C’s apply. 18-plus. BeGambleAware.org.’

The London-headquartered ASA asserted that one unnamed complainant had voiced their view that the aforementioned PaddyPower.com advertisement had been ‘misleading’ because its concluding terms and conditions voiceover had been ‘spoken too quickly and at such a low volume’ so as to make the information ‘unintelligible’. It divulged that the petitioner had also alleged that PPB Counterparty Services Limited, which is a subordinate of Flutter Entertainment, violated several sections of the United Kingdom’s Code of Broadcast Advertising in airing the radio commercial despite having had the spot cleared by the Radiocentre industry compliance body.

The ASA disclosed that Malta-based PPB Counterparty Services Limited had countered by claiming that the ending terms and conditions section of the offending advertisement ‘had not been sped up in post-production’ and was ‘presented without background effects to ensure full clarity.’ The operator is furthermore said to have told the regulator that the contentious spot ‘met the standard specifications for United Kingdom radio broadcasters’ and had featured a concluding section with volume that ‘had actually been raised’ in order to take into account ‘any dip in volume as a result of the change of speaker and any difference in tone.’

Nevertheless, the ASA ruled that the PaddyPower.com advertisement had violated four sections of the Code of Broadcast Advertising and must not be aired again in its current form. The regulator finished by pronouncing that the radio spot should have presented the terms and conditions of the said Bet Builder offer ‘in a clear and intelligible manner’ because these had related to ‘material information that consumers required in order to make an informed decision.’

Read a statement from the ASA…

“We considered that the wording had been delivered in such a way that listeners would not have been able to take in their full content. Because those conditions had not been presented in a clear and intelligible manner, we concluded that the ad was misleading. We told PPB Counterparty Services Limited to ensure that significant limitations and material information were presented in a clear and intelligible manner in future ads.”

More about:  PokerStars to offer 50/50 Series Main Event with $1m guaranteed plus ways to play for just $1.10

Engage yourself in the most complete Game Wave Festival, where business, learning, and enjoyment merge!
18 hours ago