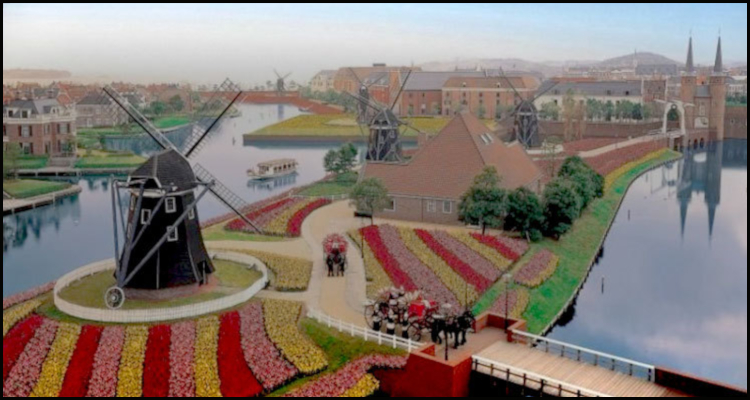 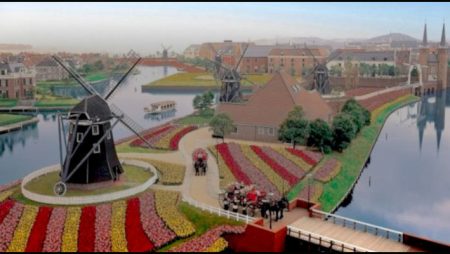 In Japan and one of the firms in the running for the right to operate the integrated casino resort being envisioned for Nagasaki Prefecture has reportedly pulled out of the race citing unreasonable rules and ‘serious ethical irregularities’.

According to a report from Inside Asian Gaming, the move from Oshidori International Holdings Limited comes as local officials are accessing bids from those hoping to be given the right to run the Las Vegas-style development the southern Kyushu jurisdiction wants to bring to a 74-acre plot of land located next to its Huis Ten Bosch theme park. The source detailed that the exit means that the race to bring casino gambling to the jurisdiction of around 1.3 million people in now down to just two runners in European gambling giant Casinos Austria International and a local consortium known as The Niki and Chyau Fwu (Parkview) Group.

Although most gambling is currently illegal in Japan, the coalition government of former Prime Minister Shinzo Abe reportedly passed legislation in July of 2018 that is to see the nation of over 126 million inhabitants license three integrated casino resorts featuring hotels, exhibition facilities and extensive gaming floors. In order to be in with a shout of hosting one of these potentially-lucrative developments and candidate communities are first purportedly being obliged to pick a prospective operator before submitting a final bid to a panel of federal selectors in advance of an April of 2022 deadline.

Oshidori International Holdings Limited was reportedly fronting a group also containing American tribal casino operator Mohegan Gaming and Entertainment that had been eager to win the right to operate the planned gambling-friendly development for Nagasaki Prefecture under a 40-year license. However, this enterprise purportedly declared earlier today that it has now decided to exit the process due to the presence of ‘restrictive and unreasonable rules’ that have made it very difficult for it ‘to conduct business in a prudent and efficient manner.’

In an even more concerning development for Nagasaki Prefecture and the statement from Oshidori International Holdings Limited reportedly hinted that the entire selection process may have been tainted. Inside Asian Gaming explained that this startling contention could well serve as a useful tool for the many critics vehemently opposed to bringing western-style casino gambling to Asia’s second richest nation.

“Oshidori International Holdings Limited has encountered several incidents that make it question whether there have been serious ethical irregularities in the request for proposal process and it is only interested in participating in a process that has the highest integrity and that is professional, transparent and based on merit.”