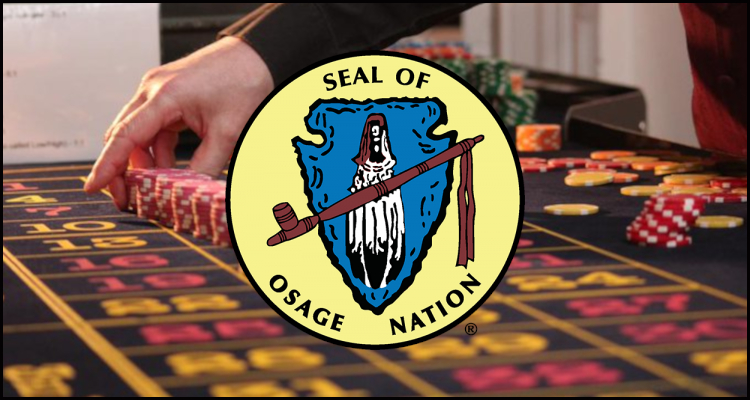 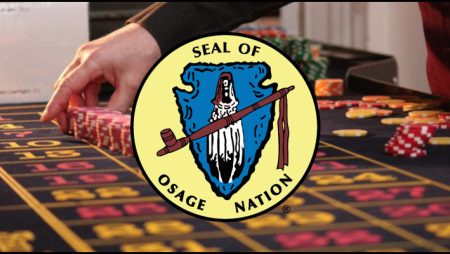 A little over four months after breaking ground on a pair of new casinos for Oklahoma and the Osage Nation has reportedly announced plans to build a much larger gambling-friendly development in the neighboring state of Missouri.

According to a Sunday report from The Kansas City Star newspaper, the federally-recognized tribe intends to spend upwards of $60 million in order to construct a facility in the small city of Lake Ozark featuring a casino as well as a hotel, restaurants and an entertainment complex. The source detailed that this community with its population of just under 2,000 people sits on the banks of the manmade Lake of the Ozarks and has long been a popular destination for tourists from as far away as Chicago, Kansas City and St Louis.

The Osage Nation is already responsible via its Osage Casinos enterprise for seven gambling-friendly facilities in Oklahoma and is reportedly set to move into Missouri due to the fact that up to 200,000 of its people once called ‘The Show Me State’ home before being relocated in the 1860s. The tribe purportedly explained that the coming Lake Ozark casino project will be completed in multiple stages and include land and infrastructure improvements alongside long-term parking and lodging areas in order to create new jobs for residents of Miller County and Camden County.

Geoffrey Standing Bear (pictured) serves as the Chief for the Osage Nation and he used an official Friday press release to declare that his tribe ‘once thrived in Missouri’ with its historical influence still visible today via the names of Osage Beach, Osage County and School of the Osage. He furthermore proclaimed that the coming casino enterprise will look to ‘give back to the surrounding communities through philanthropic contributions’ to a range of area organizations and groups while maintaining a commitment ‘to leveraging local vendors and local businesses whenever possible to provide products and services.’

Read a statement from Standing Bear…

“We have established very good relationships with several communities in Missouri and seek to have a presence back in our homeland.”

The Kansas City Star reported that a number of local politicians and tourist organizations have already expressed support for the plan to bring a tribal casino to Lake Ozark. One of these, Missouri State Senator Mike Bernskoetter, purportedly called the project a ‘a promising opportunity to bring jobs’ to the central part of his state while compatriot Justin Brown described the endeavor as ‘a tremendous opportunity for the Lake Region and our entire state.’

Reportedly read a statement from Brown…