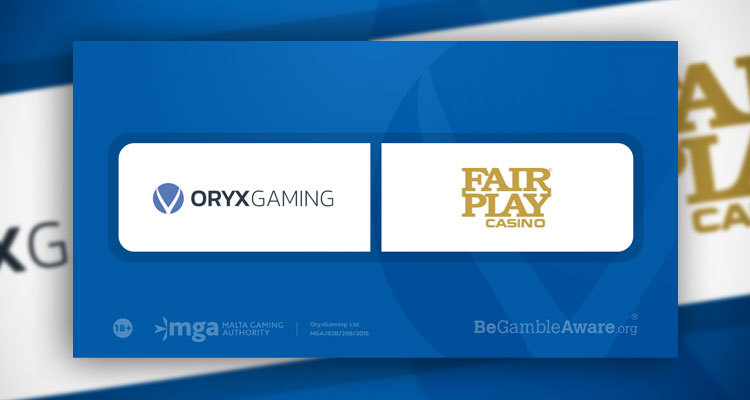 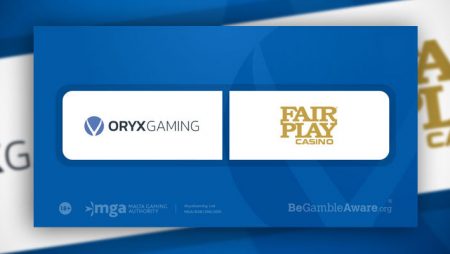 Thanks to the new alliance, the operator’s customers in the regulated market that opened on October 1st, 2021, are now able to experience content from Oryx’s exclusive remote gaming server (RGS) partners such as Gamomat and Golden Hero, as well as titles developed by its own in-house studios such as the recently established, Bragg-powered, Atomic Slot Lab.

“Bragg’s games are of high quality, offering a great blend of entertainment and engagement. We know their portfolio is performing well in the Netherlands and we are thrilled to now be able to provide our players with their proven titles and further enhance the gaming experience that our customers have come to expect when entering our online casino.”

Fair Play Casino has been operating land-based casinos and slots arcades in the northwestern European country since 1983 and is currently responsible for more than 30 casinos there while its fairplaycasino.nl site debuted last year and offers its customers an array of premium, localized content.

Bragg has made significant progress in the nascent market, having already signed a series of commercial deals, such as its most recent with new online gambling site Betnation.nl to provide its Player Account Management (PAM) iGaming platform and exclusive content.

According to the London-headquartered company, the Netherlands already plays an important part in its growth trajectory and now represents its top market.

Also commenting on the collaboration, Chris Looney, Chief Commercial Officer for Bragg, said, Dutch iGaming has been outperforming their expectations and in a short period has established itself as a “major platform and content supplier” in the region.

“Partnering with a prominent operator like Fair Play further cements our position and we look forward to working with a company of their stature and history as we introduce their players to our content.”

Citing figures recently published by the Dutch gaming regulator de Kansspelautoriteit (KSA), gross gaming revenue (GGR) for the Netherlands iGaming sector was worth in excess of US$200mn (EUR 185m) in the fourth quarter of 2021, “highlighting the potential for future growth as the market continues to mature.”

Meanwhile, Atomic Slot Lab has let its new Dreamy Genie online title out of its lamp! Based on the wildly popular land-based game, the mythical-themed video slot, which is powered by Bragg, has 1,024 paylines and a 95.46 percent RTP.

And during gameplay, players who land one or two Magic Lantern Wilds have a chance to activate the Wheel Feature, however, if they’re lucky enough to land three of them, it is instantly triggered. Then, the Wheel of Wishes spins to reward the player with credits, win multipliers, added Wilds, Bonus Games, or Free Games.

Other special features include the Bonus Jackpot game, which sees players select cards to reveal hidden jackpots. When three identical cards are matched, players are awarded the Jackpot on those three cards, receiving either the Mini, Minor, Major, or the lucrative Grand Jackpot!

Another exciting feature is the “Buy the Feature” option, which allows the player to instantly trigger the Wheel feature for the chance to win 10, 15, 20, 25, 50 or 100 free games for the cost of 80x their current bet. FYI – players who land just one Magic Lantern during the bonus Free Games round are awarded an additional Wheel of Wishes spin.

Be sure to check out other top games from the new studio such as Egyptian Magic, Fairy Dust and Mermaid Pays.