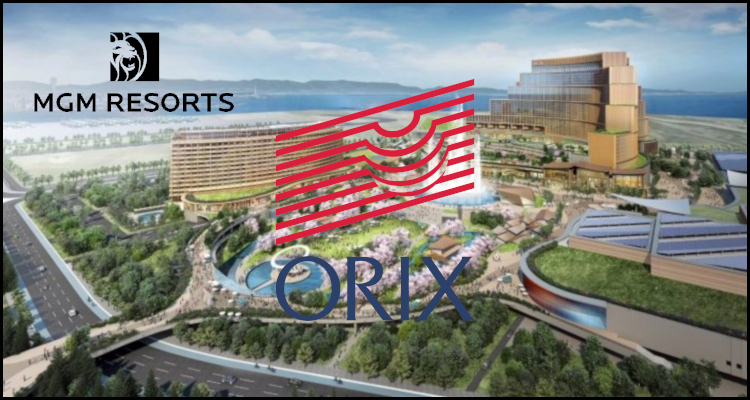 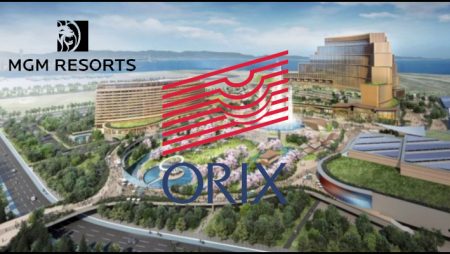 In Japan and local financial services firm Orix Corporation has reportedly committed to spending at least $2.4 billion on the integrated casino resort it is looking to bring to the city of Osaka.

According to a report from Inside Asian Gaming, the revelation comes some seven weeks after the New York and Tokyo-listed entity was picked alongside collaborator MGM Resorts International to serve as the preferred operating partner for the Honshu jurisdiction’s tilt at securing one of a nationwide trio of coming 40-year integrated casino resort licenses. The source detailed that the pair are now working towards securing federal permission for the Las Vegas-style development in hopes of being able to open the venue on a 121-acre portion of the man-made Yumeshima Island by the end of 2029.

The pledge from Orix Corporation reportedly followed an earlier assurance from Las Vegas-headquartered MGM Resorts International that it would be prepared to spend approximately $2.5 billion on the envisioned Osaka project, which could feature an ultimate price tag of as high as $10 billion. The pair are purportedly now working with local officials in an effort to finalize an area development plan and earlier disclosed that they intend to fund their combined $4.9 billion commitment via the use of existing cash reserves and a range of ‘non-recourse loans.’

Hitomaro Yano serves as the Chief Executive Officer for Orix Corporation and he reportedly divulged that his firm and MGM Resorts International are each looking to take on 40% of the remaining investment costs with any outstanding amount being covered by a collection of as-yet-unnamed local business partners. He purportedly went on to proclaim that the final plan for the coming development is to be submitted only after the completion of ‘a ground survey including work such as boring’ due to the fact that the location for the envisioned Osaka integrated casino resort ‘is a landfill site.’

Reportedly read a statement from Yano…

“Orix Corporation has some criteria that must be satisfied in the upcoming processes but we will continue to proceed with the project’s implementation.”

For his part and Bill Hornbuckle, President and Chief Executive Officer for MGM Resorts International, reportedly told investors in August that his enterprise is looking to initiate loans for the planned Osaka project beginning from 2024. He purportedly moreover asserted that his company’s deal with Orix Corporation would see both make up any remaining funding on an equal basis should local partners subsequently prove hard to find.