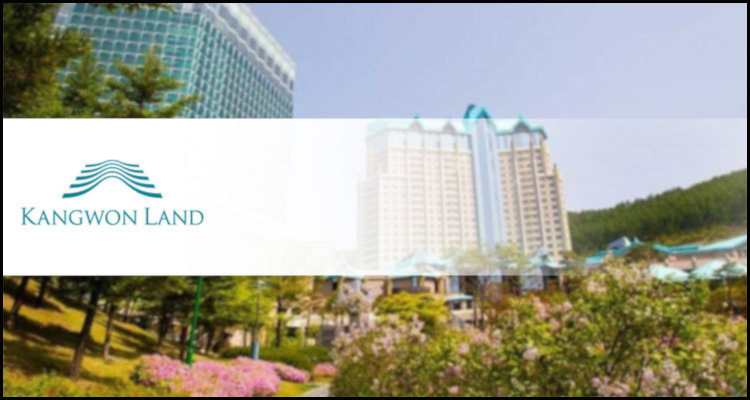 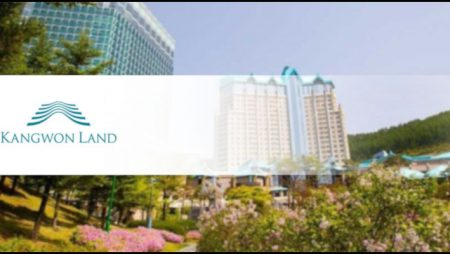 According to a report from Inside Asian Gaming, the prediction came after the remote venue released its second-quarter financial results showing an increase of 488% year-on-year in gross gaming revenues to approximately $176.6 million. The source detailed that this performance for the only property in South Korea that permits locals and foreigners to gamble alongside each other represented a sequential swell of 109% and additionally pushed its associated net profit up by almost 146% to some $18.1 million.

JPMorgan Chase and Company reportedly disclosed that Kangwon Land Casino has already increased its floor capacity by 50% when compared with the coronavirus-related 1,200 maximum that was in place for most of the second quarter and should now be looking at chronicling a net third-quarter profit in the region of $21.6 million. The investments expert moreover purportedly pronounced that the enterprise, which is operated by Kangwon Land Incorporated, has subsequently been experiencing ‘clearly overwhelming demand’ with a post-pandemic return to normality now looking like ‘just a matter of time.’

Reportedly read a statement from JPMorgan Chase and Company…

“Granted, it’s tough to predict the timing of capacity normalization but we don’t think it’s unreasonable to expect social distancing to be completely lifted sometime in 2022, which in turn should allow Kangwon Land Casino to release its remaining capacity. This should comfortably drive its revenues back to pre-coronavirus levels, if not more, given the expanded operating hours and capacity versus 2019, in our view.”

Opened in 2000, Kangwon Land Casino furthermore reportedly saw its operating profit for the second-quarter climb by an impressive 102% year-on-year to top $2.3 million as mass-market and slot revenues hit $71.7 million and $64.2 million respectively. The development located in eastern Gangwon Province around a four-hour train ride from downtown Seoul purportedly also chalked up about $40.9 million in VIP receipts for the three months to the end of June as aggregated visitation impressively surged by well over 8,000% to nearly 200,000.

Inside Asian gaming reported that Kangwon Land Casino boasts a selection of some 180 gaming tables alongside something like 1,360 slots and has recently been experiencing daily queues of as many as 9,000 players although a lottery system put in place to help stop the spread of coronavirus subsequently limits access to a maximum of only 3,000 visitors.