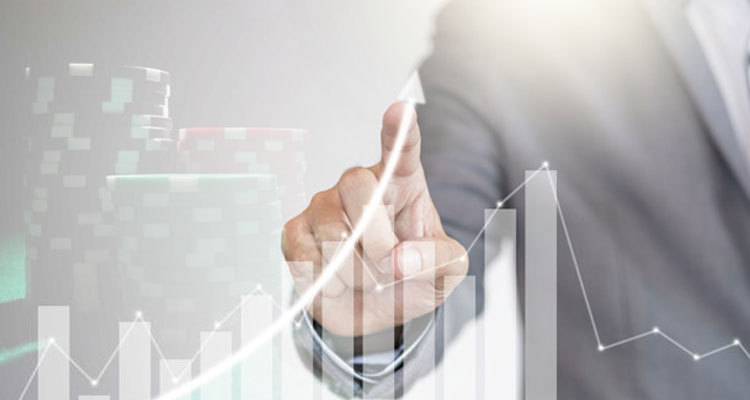 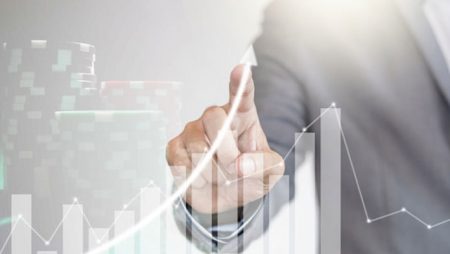 In Michigan, Detroit’s three commercial casinos have reported aggregate revenue of $101.4 million for the month of October while also receiving approval by the state’s Gaming Control Board on Tuesday for renewal of their operating licenses.

MGM Grand Detroit, MotorCity Casino and Greektown Casino have been operating at 15 percent capacity since August 5 after executive orders issued by Michigan Gov. Gretchen Whitmer closed all three on March 16, 2020, when the coronavirus pandemic hit.

Table games and slots at the three casinos generated $93.8 million in revenue, while $7.6 million was produced by retail sports betting, according to the Michigan Gaming Control Board (MGCB).

The casinos’ table games and slots revenue on the month fell 18.9 percent compared with the results from last year October, however, monthly revenue saw a 6.7 percent increase compared with September results. At $550 million, year-to-date revenue for table games and slots experienced a 54.2 percent decline from the $1.2 billion in revenue reported during the first 10 months of the year prior.

In October, a total of $7.6 million in taxes was handed over to the State of Michigan by Detroit’s casinos, $1.8 million less ($9.4m) than was received for the same period last year. Additionally, wagering taxes and development agreement payments totaling $11.2 million were reported paid to the City of Detroit by the trio.

October market shares based on aggregate revenue including slots, table games, and retail sports betting were 41 percent for MGM Grand Detroit, 38 percent for MotorCity, and Greektown at 21 percent.

Meanwhile, in a 3-0 vote, the state gaming regulator board voted to accept the casino license renewal recommendation from MGCB staff. The board’s fourth member was reportedly absent.

In Michigan, commercial casino licenses are issued annually and renewable after receipt of a $25,000 license fee and delivery of a yearly report, which includes information dictated under rules put into effect by the MGCB.

The Wolverine State’s casinos have been hit hard by the COVID-19 pandemic, with thousands of workers from all three Detroit casinos being laid off over the past few months.

According to the latest reports, on Tuesday, November 10, 2020, Michigan set a new daily “one-day record for COVID-19 cases and the highest one-day death toll” in several months. As of November 11, cases in the Midwestern state are up to 229,285, while the death toll is now at 7,766. 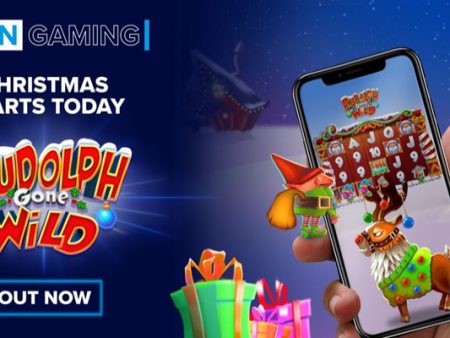 Evoplay Entertainment adds new Pachinko-inspired slot Pachin-girl to growing portfolio
3 hours ago
Recent Comments
Categories
Recent Posts
18+
Gambling News from NewsCasinoNew.com is made for the most passionate fans of online casinos and internet gambling. We cover everything: from popular gambling world events and trends to new casino slot game releases and reviews, you will find the latest news stories.