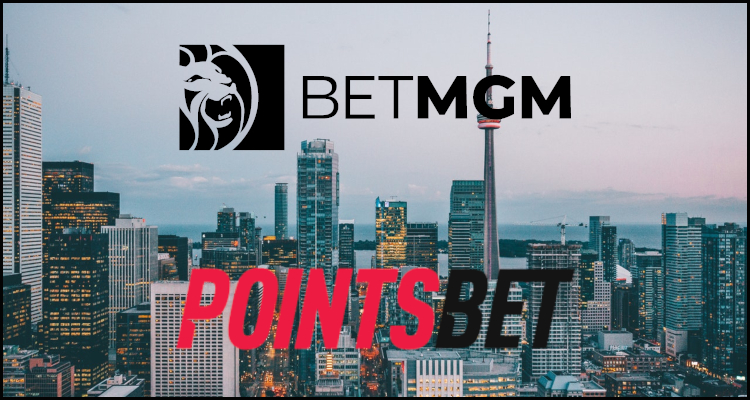 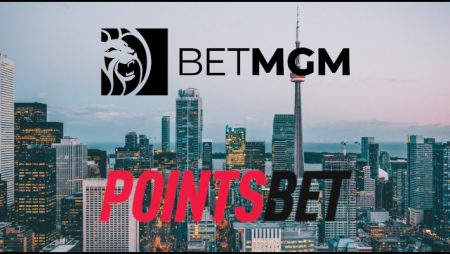 In Canada and the gaming regulator for the province of Ontario has punished a pair of recently-licensed iGaming operators for breaking its rules on advertising and the provision of inducements.

The Alcohol and Gaming Commission of Ontario watchdog used an official Tuesday press release to detail that it has hit BetMGM Canada with a fine of about $37,460 while penalizing PointsBet Canada to the tune of approximately $23,400. The regulator explained that these sanctions come after the province of slightly over 14.2 million people from last month began licensing firms to legally provide residents and visitors with a wide range of real-money iGaming entertainment.

Established by the Alcohol and Gaming Commission of Ontario Act 2019 under the Ministry of the Attorney General, the Alcohol and Gaming Commission of Ontario stated that it is charged with protecting ‘the public interest and ensuring Ontario’s iGaming market operates responsibly and with integrity.’ The organization also divulged that it has so far licensed 21 online casino and sportsbetting services including the domains at Casino.On.BetMGM.ca and PointsBet.ca with all of these under the direct supervision of the new iGaming Ontario regulator.

The Alcohol and Gaming Commission of Ontario disclosed that current rules prohibit locally-licensed online casino and sportsbetting providers from advertising inducements, bonuses or credits except on their own websites or via direct marketing to punters who have given their consent. The protector pronounced that these statutes furthermore oblige such publicity campaigns to be sincere and not imply that the ‘chances of winning increase the more one spends.’

However, the regulator proclaimed that it has now fined BetMGM Canada, which is a joint venture of American land-based gaming giant MGM Resorts International and British iGaming behemoth Entain, for three infractions including a social media campaign that had promised a ‘casino bonus’ worth some $78,000 for the Ontario winner of its $250K Launch Party event. The watchdog noted that the operator had additionally broke the rules with ‘a $10 casino bonus in return for a $25 bet’ advertisement as well as a subsequent Jimi Hendrix Free Spin Friday push that had offered ‘a chance to win 100 free spins in return for following the registrant’s Twitter account.’

The Alcohol and Gaming Commission of Ontario detailed that it has sanctioned PointsBet Canada, which is a subordinate of Australian retail and online bookmaker PointsBet Holdings Proprietary Limited, for a social media post that had promised ‘the more money you put in per bet, the higher your chance is of winning’. The regulator stated that it had also penalized the operator for placing posters in and around local public transport hubs that had featured ‘an inducement to play for free.’

Read a statement from the Alcohol and Gaming Commission of Ontario…

“The Alcohol and Gaming Commission of Ontario holds all registered operators to high standards of responsible gambling, player protection and game integrity and monitors their activities to ensure they are meeting their obligations under Ontario’s Gaming Control Act.”

More about:  Intertops Poker offering spins via Fruit Zen in new slot of the month promo