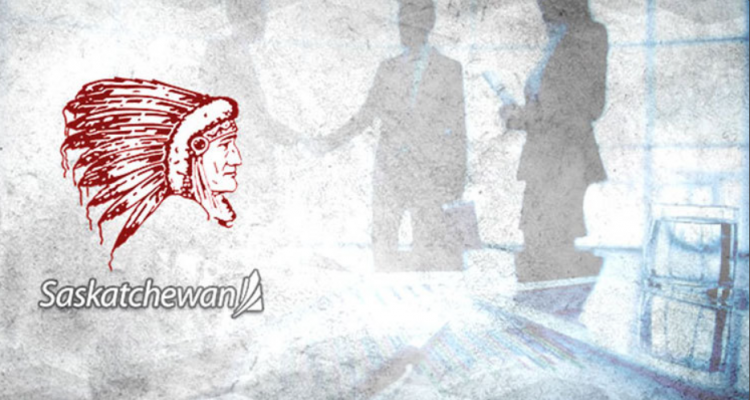 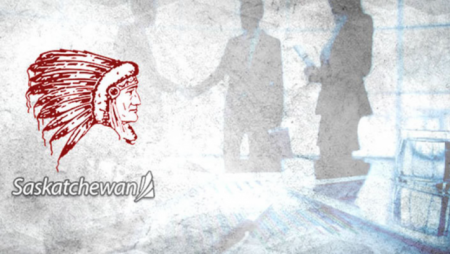 Visitors and residents of Saskatchewan will eventually have access to a new online gaming site thanks to a new deal that was signed by the province and the Federation of Sovereign Indigenous Nations. An amendment was agreed upon that changes the federation’s Gaming Framework Agreement to establish such a site.

The new online gaming site will offer both sports betting and online casino games. It is expected that the federation will have the site ready to launch by next year. The amendment change to the agreement was signed on Thursday. The original agreement sees the Saskatchewan Indian Gaming Authority operating the casinos of the federation and the non-profit will also run the new online gaming site.

Right now, the gaming authority is in charge of seven casinos in Saskatchewan. The operations including the Dakota Dunes Resort, Northern Lights Casino, and Gold Eagle Casino. With the amendment in place, the federation and the province will split the online gaming revenue earnings 50/50.

During a press conference, federation Chief Bobby Cameron said that the new agreement is a first of its kind in the province and Canada. Cameron pointed out that a lot of work went into the creation of the agreement. He also pointed out that the site will be a positive for the 74 First Nation communities.

During the amendment change, a letter of intent was also signed with the Saskatchewan Gaming Corporation. The group operates the Casino Moose Jaw and the Casino Regina. With the agreement, general terms are listed, focused on how the authority will operate the online gaming site. It also discusses how SaskGaming will be managing the site.

The letter of intent defines the steps that must be taken to get the project rolling. The online site will complement the current land-based options of the Federation of Sovereign Indigenous Nations. The gaming site will be focused on the province market and will support the local community by creating jobs. New employees will be hired to work in digital and tech roles.

As the profits will be split 50/50, half will be used by the province to assist with health and infrastructure needs. The remaining 50% will go to communities of the First Nation. The cash will benefit several areas including health programs, social development, economic development, recreation, and justice.

Minister of the Saskatchewan Gaming Corporation, Don Morgan, commented that the new site will offer safe and regulated gaming. It will provide an outlet of entertainment with support in place for players as well as privacy protection.