Online casino at BetBull.com to close its doors from July 3

Home » Online casino at BetBull.com to close its doors from July 3
Gambling News 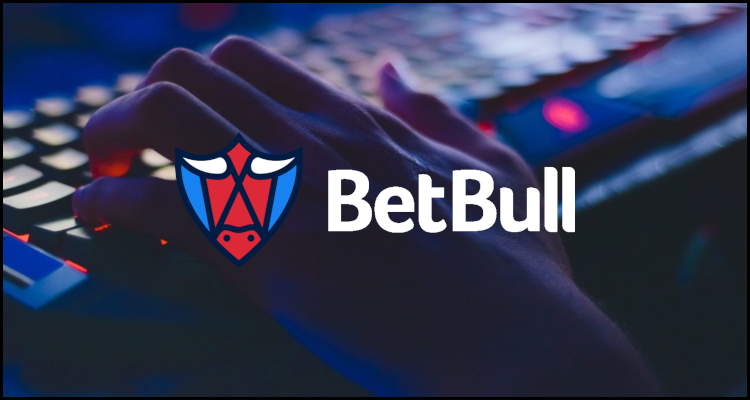 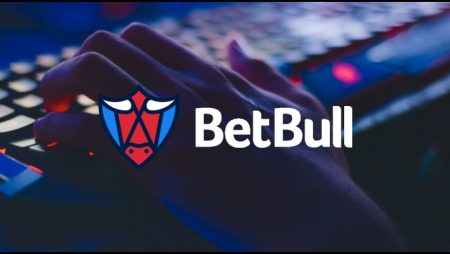 The mobile-friendly online casino and sportsbook at BetBull.com is reportedly urging all of its customers to withdrawal any outstanding balances after announcing that it will be shutting up shop from July 3.

According to a report from a source, the United Kingdom-licensed domain operated by Maltese enterprise BetBull Games Limited went live in 2015 offering punters a vast array of video slots from developer NetEnt AB as well as live-dealer roulette, poker, blackjack, dice, sic-bo and baccarat titles. The site had also featured a sportsbook taking action on sports as diverse as horseracing, tennis, cricket and football.

BetBull.com reportedly used an official statement to declare that it is no longer accepting new customer registrations and will only allow existing punters to make deposits until midnight on Friday. The domain purportedly did not offer any reason behind its upcoming closure but did declare that its sole activity after this week will be ‘withdrawals.’

“BetBull.com has made the difficult decision to close its operations on July 3. BetBull.com will soon cease all gambling activity however customers will be able to log into their accounts until July 3 to withdraw their funds as normal. The BetBull.com customer support team will process any manual withdrawals after that date. Customers can contact our customer support via e-mail at [email protected]”

Launched by iGaming entrepreneur Sadok Kohen as a proprietary mobile-first sportsbetting domain, BetBull.com has its offices in London and had reportedly sought to become a challenger in the fast-paced online gaming market of the United Kingdom. The site moreover ran a technology and engineering hub in Ukraine and purportedly inked an alliance with American casino operator Wynn Resorts Limited in 2018 following the United States’ revocation of its Professional and Amateur Sports Protection Act (PASPA).

The partnership between BetBull.com and Wynn Resorts Limited reportedly saw the pair premiere the Wynn Interactive Limited joint venture with Kohen serving as the new entity’s President and Chief Product Officer. This enterprise purportedly went on to launch the WynnBet online sportsbetting app in nine states including the burgeoning markets of New York, Michigan and New Jersey.

However, Wynn Resorts Limited, which upped its shareholding in BetBull Games Limited to 71% in December, reportedly began this year by revealing it was looking to offload its Wynn Interactive Limited arm for as little as $500 million. This revelation purportedly surprised many industry observers as the iGaming operation had been valued at approximately $3.2 billion ahead of a planned November float.