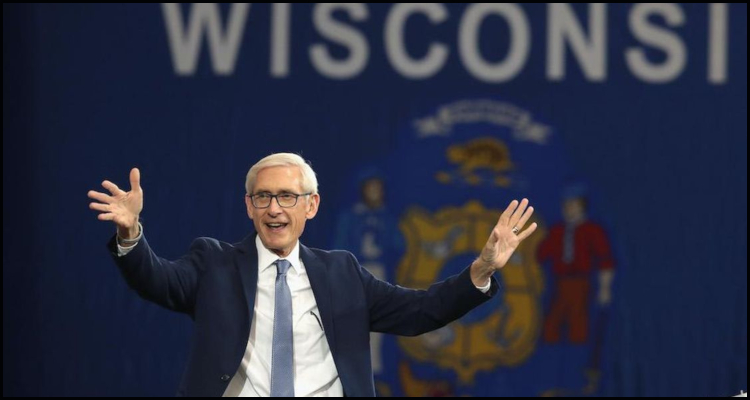 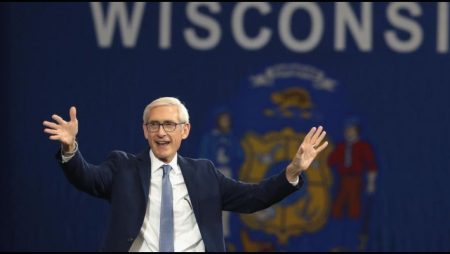 The governor for the American state of Wisconsin has reportedly signed a new gaming compact with the Oneida Nation that is to allow the federally-recognized tribe to launch land-based sportsbetting within its casinos and affiliate locations.

According to a Thursday report from local television broadcaster WLUK-TV, the agreement inked by Governor Tony Evers (pictured) was worked out via months of negotiations between the tribe and the Wisconsin Department of Administration’s Division of Gaming and must now be approved by the National Indian Gaming Commission before the expiration of a 45-day deadline.

The source detailed that federal approval would subsequently allow the Oneida Nation to offer markets on a range of professional sports in addition to ‘event wagering’ on action from such entertainment as nationally-televised award programs and professional sports league drafts. However, the deal does not purportedly cover local collegiate sports and would additionally prohibit wagering on the outcome of public elections or contests featuring participants under the age of 19.

Fellow Wisconsin broadcaster WBAY-TV used its own report on the matter to explain that the Oneida Nation is responsible for gambling-friendly establishments around the northern city of Green Bay including the 36,000 sq ft Oneida Casino, which is the official casino of the Green Bay Packers franchise of the National Football League (NFL). It disclosed that the new gaming compact will moreover permit the tribe to operate wagering kiosks and allow patrons at select locations to place bets using their mobile devices.

Tehassi Hill serves as the Chairman for the Oneida Nation and he reportedly described the new gaming compact as ‘a great testament to intergovernmental agencies working together’. He purportedly went on to proclaim that ‘tourism is an important component of Wisconsin economy’ and that his tribe will now be working to ensure its facilities continue to contribute towards the overall economic recovery of ‘The Badger State’.

Reportedly read a statement from Hill…

“When we engaged with the state of Wisconsin by signing our first gaming compact in 1991, 30 years ago, we were a reservation with a struggling but growing economy. Since that time, we have grown tremendously and can provide a better quality of life for our people and those who live on and around our reservation.”

Hill reportedly finished by divulging that the Oneida Nation now hopes to have launched sports wagering by the time the 102nd season of the NFL kicks off from September 9 and will be constructing a permanent sportsbetting lounge at its Oneida Casino, which is situated directly across the street from the Green Bay-Austin Straubel International Airport.