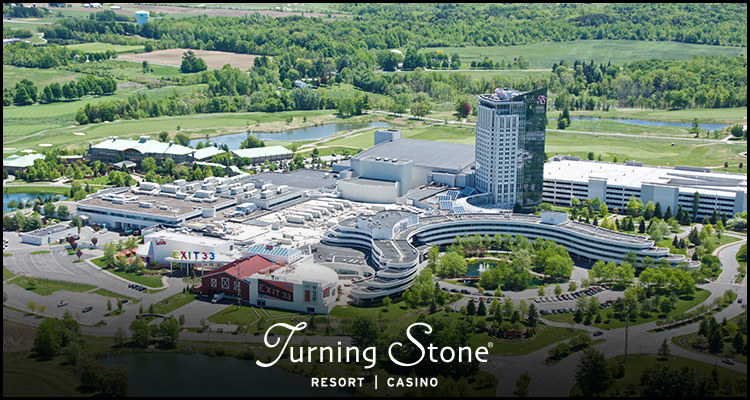 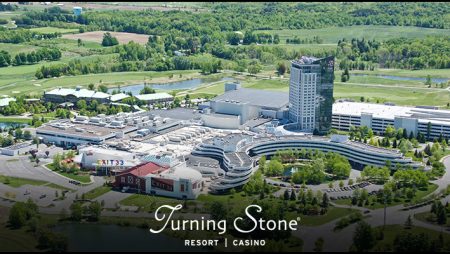 In the American state of New York and the Oneida Indian Nation has announced the launch of a multi-year project that is to nearly double the size of its 700-room Turning Stone Resort Casino property.

The federally-recognized tribe used an official Tuesday press release to detail that planning for the undertaking has already begun with an expected ground-breaking sometime next year to bring even more conference and convention space to the 29-year-old upstate development. To complement these additions and the Oneida Indian Nation stated that it also intends to construct a new on-site hotel featuring approximately 250 rooms and premiere a range of fresh ‘dining options, outdoor spaces and additional amenities.’

Opened in July of 1993, the Turning Stone Resort Casino already features four hotels, more than a dozen restaurants, a 5,000-seat events center and a 125,000 sq ft casino hosting a selection of over 2,000 slots and 90 gaming tables. The Oneida County facility moreover has five golf courses, a gym, tennis and racquetball courts and a trio of pools while hosting a 4,500 sq ft boutique shopping mall and a quartet of nightclubs.

The Oneida Indian Nation is similarly responsible via its Oneida Nation Enterprises concern for northern New York’s Yellow Brick Road Casino and Point Place Casino venues and proclaimed that the coming project to ‘nearly double the existing convention and meeting space’ at its Turning Stone Resort Casino property is destined to create ‘hundreds of new permanent jobs.’ The tribe additionally asserted that it intends to spend ‘millions of dollars’ on the scheme and has already selected Syracuse-headquartered Hayner Hoyt to serve as its general construction contractor.

Ray Halbritter serves as the Chief Executive Officer for Oneida Nation Enterprises and he used the press release to pronounce that the coming Turning Stone Resort Casino expansion project is to furthermore ‘support the continued growth of the Oneida Indian Nation’s workforce’ and ensure the gambling-friendly venue remains ‘one of the top event and tourism destinations in New York for decades to come.’ The experienced professional went on to describe the scheme as the tribe’s ‘largest reinvestment in two decades’ following 30 years in which it has spent in excess of $1 billion in the local area.

Read a statement from Halbritter…

“We are experiencing record demand for hosting conferences and other events at Turning Stone Resort Casino that far outpaces our current hotel and convention facilities. This extensive multi-year expansion project will help us to meet this rising need and even greater demand in the future. Our 30-year track record has proven that investments like this are essential to sustain the growth and success of our enterprises and the entire region.”