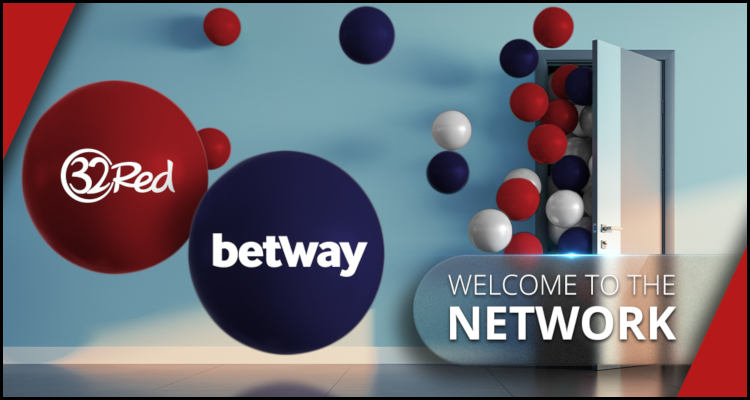 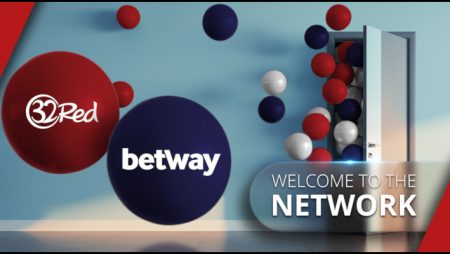 Maltese live-dealer online casino games developer On Air Entertainment has announced the signing of agreements that are to see its real-time blackjack offering utilized by the United Kingdom-facing domains at 32Red.com and Betway.com.

Headquartered in the Valletta suburb of Sliema, the company used an official press release to declare that the alliances will ‘ramp up its reach’ into the regulated British iGaming market even further by allowing both sites ‘to deliver player-focused games’ to aficionados via a myriad of avenues including mobile.

Established in December of 2020, On Air Entertainment released its live-dealer blackjack offering a little over two months ago and stated that the iGaming service with ‘a player-first focus’ is being broadcast from its studios in the Latvian capital of Riga. The innovator pronounced that the new English-language advance also incorporates ‘round-the-clock streaming, one-to-one customer support, player chat with language filtering and special features to speed up gameplay’ in an attempt to deliver ‘an all-round slick entertainment experience on any device.’

On Air Entertainment proclaimed that the deals with 32Red.com and Betway.com moreover signify its ‘commitment to delivering competitive and quality content to customers in key regulated markets across the globe’ and will allow the pair to ‘plug into many more live casino experiences’ in the future such as an accompanying roulette service it is planning to roll out before the end of the month.

Adam Newnham serves as the Commercial Operations Manager for 32Red.com, which is owned by Swedish operator Kindred Group, and he pronounced that his domain will now be able to exploit the live-dealer blackjack service from On Air Entertainment in order to ‘strengthen its United Kingdom presence even further.’

Read a statement from Newnham…

“We are delighted to be able to offer our players the refreshingly new live casino product from On Air Entertainment via the Microgaming platform. We are extremely excited by On Air Entertainment’s new live product and we look forward to growing our portfolio of live games with it over the coming months.”

For his part and the Chief Executive Officer for Betway.com, Anthony Werkman, noted that his site previously partnered with On Air Entertainment ‘to provide its live casino product in other markets’ and is now going to make the same services available to iGaming punters in the United Kingdom via ‘a range of dedicated tables.’

“On Air Entertainment has been a fantastic provider of live casino for our other markets so it’s great to be able to extend this offering through our latest agreement to our United Kingdom customers. The online casino experience is important for our customers who will be able to enjoy our new premium content.”