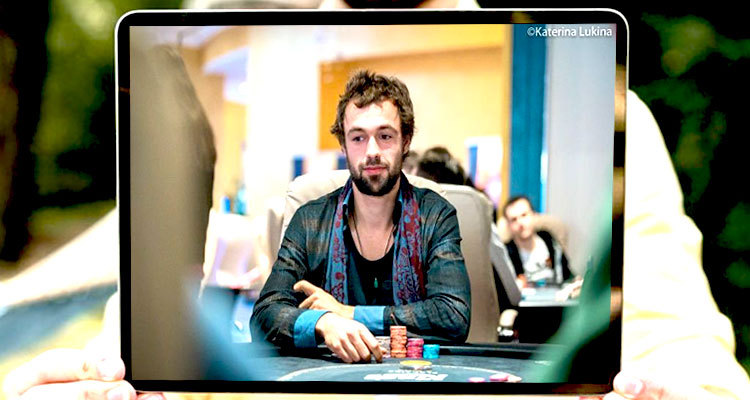 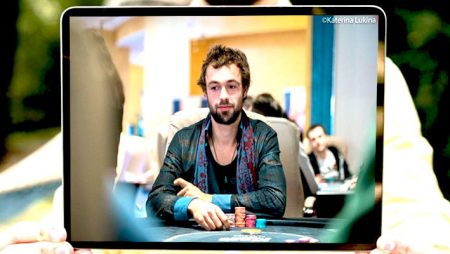 Making it to the final table of a big online poker event is a major accomplishment, usually meaning the players remaining outlasted hundreds or even thousands of players. Unfortunately for the low chip holders, this usually means an early exit from the felt. However, in some cases, a player will build up their stack and then eventually move from the underdog position to being the chip leader. This is what Ole Schemion was able to do during the recent Super MILLION$. The Super MILLION$ is a tournament series hosted by GGPoker.

Schemion made the final table and was sitting 7th in chips. He would slowly work his way to gaining the chip lead and managed to beat MrGambol in the end to earn the first place title, plus just over $317,000 in prize money!

Schemion was able to knock out opponents early on at the final table and begin building a solid chip stack. Players started dropping pretty quickly and eventually, only two remained; Schemion and MrGambol.

When the heads-up round began in the online poker tournament, Schemion held just over 6.6 million in chips to MrGambol’s just over 8.3 million. Schemion would soon take the lead and the final hand would go down. MrGambol would raise to 400,000 holding pocket fives. Schemion would then three-bet to 1.2 million with MrGambol going all in.

Schemion’s pocket Kings were enough to secure the win after the board ran Ace-high. The fives received no help and the higher pair helped Schemino become the next Super MILLION$ titleholder.

ORYX Gaming partners up with mycasino.ch to enter Swiss market
5 hours ago

Push Gaming strikes content deal with EveryMatrix’s CasinoEngine
5 hours ago
Recent Comments
Categories
Recent Posts
18+
Gambling News from NewsCasinoNew.com is made for the most passionate fans of online casinos and internet gambling. We cover everything: from popular gambling world events and trends to new casino slot game releases and reviews, you will find the latest news stories.