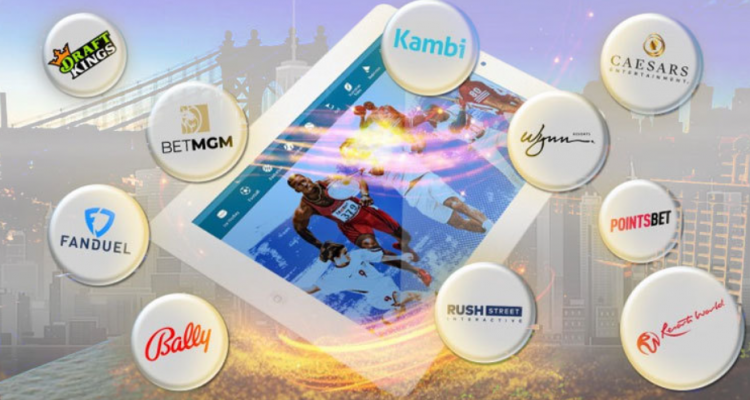 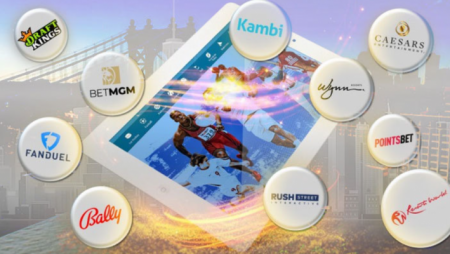 Online sports betting is moving closer to fruition in New York. The State Register recently published the official rules for services, giving instruction to approved sportsbooks on how they should function. The regulations were adopted by the state and will be in effect once the new market begins. It is expected that online services will launch in January.

Details of the Rules

The final rules include several conditions such as licensing will last for 10 years and includes a $25 million fee. The gross revenue tax rate in the state is a matrix setting at 51%. Officials have banned operators from offering wagers on games in which a college team from New York is playing.

Players will be limited to one mobile betting account per skin, and each skin can offer a wide variety of payment options. Consumers will be able to use credit cards to fund accounts. Unfortunately, if credit cards are used for payment, a cap of $2,500 is connected to the account.

With the rules now legalized, New York Senator Joseph Addabbo says that the online sector should be ready by January. Before launching, the approved operators will need to negotiate the location of betting servers. Land-based casino partners are to host the servers for betting platforms.

According to news sources, Senator Addabbo commented on the upcoming launch by stating: “As we complete each important step towards offering our residents a premier mobile sports betting product in New York, we must focus on getting the servers negotiated, so that they’re up and running at the approved casinos in order to take the first New York mobile sports bets for some time in January.”

In the second group, Caesars Entertainment, Rush Street Interactive, Wynn Resorts, PointsBet USA, and Genting Malaysia Berhad were approved. With New York home to more than 20 million people, the market is expected to be quite large as the majority of sports bets will be placed online. The industry is expected to generate as much as $500 million in taxes annually.

While the above companies were approved, others were not so lucky. The Commission did not decide to approve such top operators as Penn National Gaming, which operates the Barstool Sports brand, as well as Bet365, FoxBet, and Score Media and Gaming Incorporated.