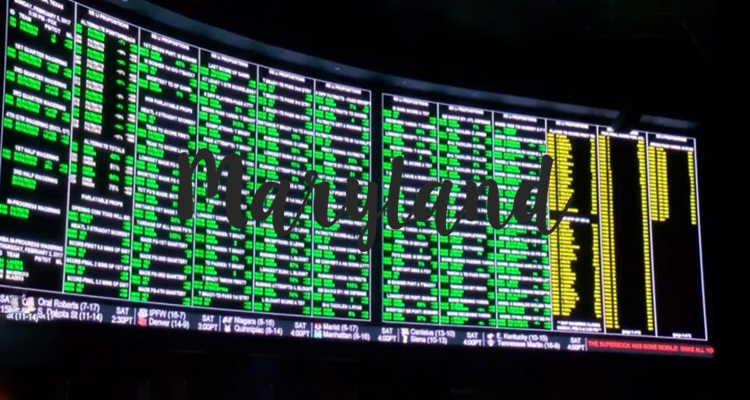 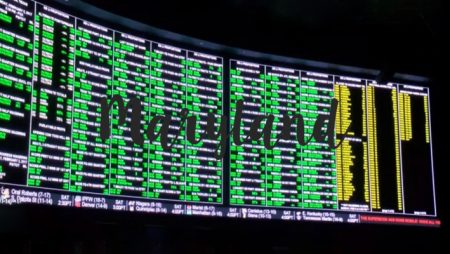 In Maryland, the state’s gaming commission has granted sports betting licenses to Ocean Downs Casino in Berlin and Hollywood Casino in Perryville after determining the two operators qualify for the licenses, putting them closer to being able to offer bets on games.

After Thursday’s approval from the Maryland Lottery and Gaming Commission, Gov. Larry Hogan said, “no one is pushing harder than I am to get sports betting up and running here in the State of Maryland,” according to an official statement from the governor’s office.

Then there were five:

Ocean Downs Casino, operated by Churchill Downs Inc. and the Penn National Gaming Inc-operated casino in Perryville, now join the other three operators, including Horseshoe Baltimore, Live! Casino & Hotel in Hanover and MGM National Harbor in Oxon Hill, that have cleared the initial review process for sports wagering licenses in the Mid-Atlantic state.

“Our administration has now cleared five licenses for sports betting, implementing the referendum approved by voters and the law passed by the General Assembly.

“With Marylanders looking forward to betting on the NFL and March Madness, we now expect the legislature’s Sports Wagering Applicant Review Commission to swiftly approve these licenses.”

Sports betting became legal in Maryland on November, 2020, when state voters approved Question 2 by a 2-1 margin, after earlier in the year the state Senate voted for a sports betting referendum, 47-0. The “Old Line State” was the last remining jurisdiction in the Mid-Atlantic region to legalize sports wagering, joining Washington, D.C. and Virginia, and the neighboring states of West Virginia, Delaware and Pennsylvania.

Expected to become a significant retail and mobile sports betting market, the official launch in Maryland has been plagued by delays due to regulatory adjustments. In an earlier report, Director of Maryland Lottery and Gaming John Martin called the process a “very measured” one, and there is no concrete date for the launch.

Included in that process is the issuing of sports wagering licenses, which is the responsibility of the Sports Wagering Application Review Commission (SWARC) created solely for that purpose. Once the SWARC determines who should receive the licenses, those candidates will be vetted by the Maryland Lottery and Gaming Control Agency. If everything is on the up-and-up, the licenses are awarded by the commission with the former serving as the regulators of the sports wagering market in the state.

However, it is not yet clear when the SWARC will meet next, having postponed a meeting on October 14 and not yet rescheduling, according to the gaming commission. The applications of the other three casinos (Horseshoe, Live! and MGM) were forwarded by the gaming commission earlier this month and previously said that they were in-line to be considered at that meeting, according to a local news agency.

WJZ-TV, virtual channel 13 further reports that Maryland Lottery and Gaming Director John Martin said they will continue to forward licenses with the expectation that sports wagering can launch in the state in late fall.

In anticipation of the launch, Live! Casino & Hotel has already opened a sports-themed lounge (pictured left), while MGM National Harbor reportedly has plans to open a sports betting venue later this month.

Maryland’s sports gaming law allows 17 “non-competitive” brick-and-mortar casino locations, which includes all five casinos, to house sports books while up to 30 additional “competitive” licenses can be awarded to physical locations, at a cost of between $50,000 to $2 million. The SWARC can also award up to 60 online or mobile licenses, which run $500,000.

HB 940, which legalizes online and in-person sports betting in the state, was signed into law by Gov. Hogan on May 18, 2021, before the Maryland Lottery and Gaming Control Commission approved regulations for sports betting on July 15th.