Nolimit City’s Newest Release – Brace Yourselves, the Killer is Coming 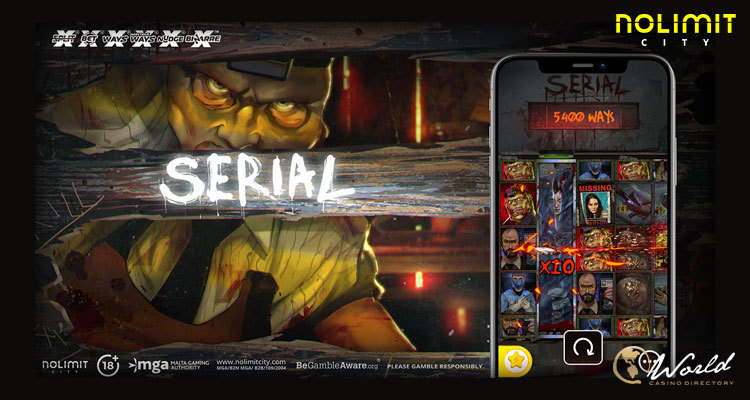 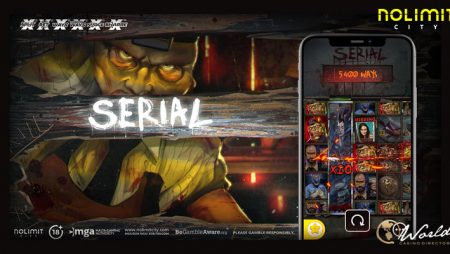 The newest Nolimit City slot game is not for the faint of heart.

The game, called SERIAL! begins with the words: “There’s a killer on the loose. Not just any killer. This is the slot about the brutal ‘Bodycam Butcher.’ He has no fear – he IS fear. You’re going to need your full wits about you to survive the disgusting world of SERIAL!”

So, if you’re ready to dive into this scary, frightening story and are prepared to fight for your life, this game is for you.

The unusual theme and unique mechanics are combined to deliver an exceptional player experience.

The game for the bravest:

Nolimit City really went above and beyond in this one. They dared to explore a sensitive topic and theme, encompassed by an eerie atmosphere. The soundtrack of the game is also dark and heavy, and graphic animations are here to fulfill the whole experience.

Players are caught in the middle of a crime scene on a 5-7-7-7-5 reel setup. The killer is still on the loose, but Nolimit’s xMechanics will help the player to stop him in his tracks, while also triggering amazing awards.

Some of these mechanics are xWays, xBet, xSplit, Infectious xWays, xNudge – and best of all, the xBizarre, whose debut is planned for this game.

This feature can be triggered if the win goes above 18,700 times the base bet. The player is then transported to the first-person view of the brutal Bodycam Butcher and has three choices to make. Chances to win are 50/50, and every true answer guarantees an additional 18,700 to the previous award.

For the ones who survive the tough battle and stay alive, there is a possible prize of 74,800 times the base bet.

Per Lindheimer, Product Owner at Nolimit City, said: ”To put it lightly, Serial is not for the faint of heart. This is the disgusting world of chainsaw murders, body bags, corpses, and first-person victim hunting. From the artistic direction to the brutal volatility and game mechanics, we truly went all out with this one and have raised that bar to where Nolimit City can go. Welcome, to Serial.”

The game is available from November 8th on all Nolimit partners.

The company that plays on the edge:

Nolimit City is a company that is already famous for its unique, thrilling games: in its last release, Little Bighorn, players have the opportunity to explore the Wild West. In previous titles, such as Mental, Folsom Prison, and Tombstone RIP, the brand also played on the edge. So, it’s not strange that Serial! also hits that sensitive spot and leaves no one indifferent.

The brand is a famous Malta, Sweden, India, and Romania-based game developer and online casino platform. It is known for its high-quality content followed by a strong engine. The whole platform is made in-house, which helps its partners to fulfill all of its needs in just one step. 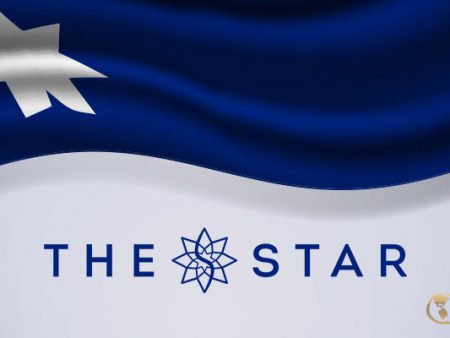 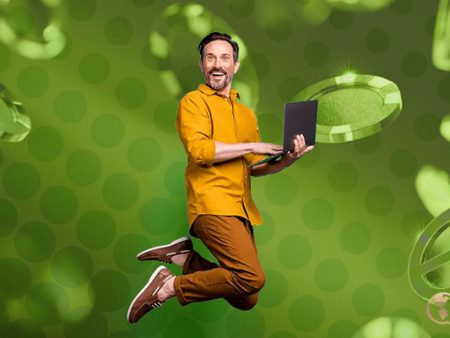 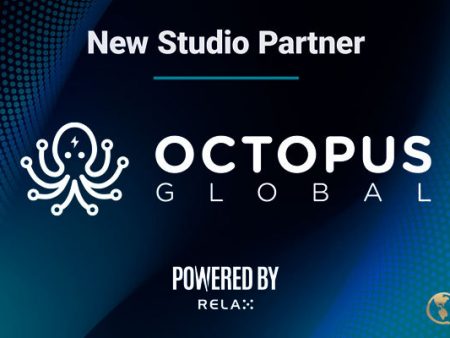 Relax Gaming and Octopus Global Partnering Up to Deliver Unique Content
17 hours ago
Recent Comments
Categories
Recent Posts
18+
Gambling News from NewsCasinoNew.com is made for the most passionate fans of online casinos and internet gambling. We cover everything: from popular gambling world events and trends to new casino slot game releases and reviews, you will find the latest news stories.