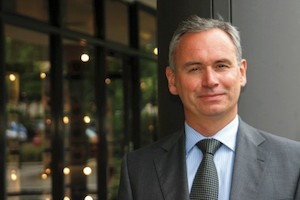 The possibility of a no-deal Brexit will not harm the UK gaming industry, says Nick Harding, who has just left the Gauselmann Group, where he was a senior advisor.


Harding, who is an undisputed expert in the adult gaming centres sector, having built up his own portfolio of operations that became Praesepe, now part of the Gauselmann Group, is free to air his views on the potential impact one way or another of the UK leaving the EC without a deal.

He said: “Clearly we are headed towards some choppy waters, although the UK media seems to ignore (for the sake of melodrama) the fact that the UK is the world’s sixth largest economy with a GDP in 2019 of $2.83tn. We are the German car manufacturers’ third largest market after the US and China – we take 20 per cent of all new German cars.

“In 2019 we exported €1.56bn in face value to France, but imported €3.55bn in value from that country. So it doesn’t take a genius to work out that ‘no deal’ will hurt Germany and France more than us.

“So I would be surprised if the EU was so obsessed with punishing us for having the temerity to leave them (and setting an example to any other would-be leavers) that they would cut off their nose to spite their collective face.”

Harding added: “I don’t believe that Brexit will unduly affect the UK gaming industry and I do think that we will see a significant bounce-back once Covid restrictions are lifted.

“How will it affect Gauselmann and Novomatic (also considerable investors in the UK gaming industry)? Not much in my view. With a weak pound they may take the view that the smart thing is to keep putting euros to work in the UK and to leave the profits in the UK until the choppy waters are behind us, the economy starts to move ahead and the pound strengthens against the euro.

More about:  Asia gaming show to return in August

“They both have a significant infrastructure now in the UK and can certainly afford to do that and thereby take a long view.” 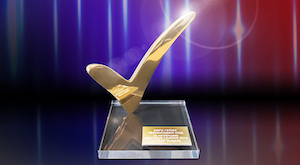 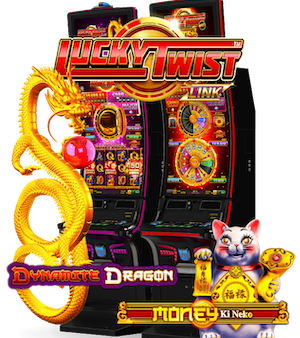 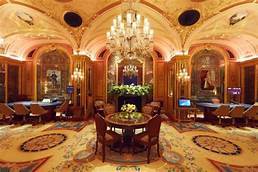