New York Gov. to allow commercial casinos to reopen at 25% capacity from Sept. 9 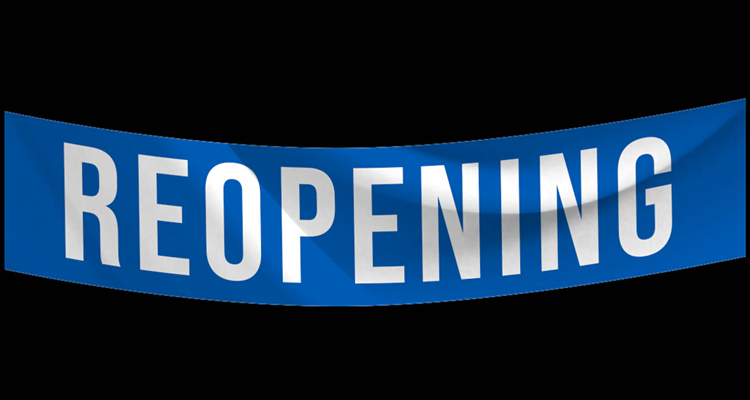 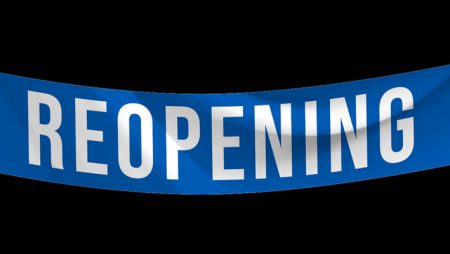 Four days after saying that he’d make a decision this week on commercial casinos, New York Gov. Andrew Cuomo made good on his promise, announcing Thursday the state’s nontribal casinos and video lottery terminal facilities will be permitted to reopen with limited capacity from Wednesday, Sept. 9 after being closed since March 16, 2020, due to the coronavirus pandemic.

Cuomo has taken heat for excluding the state’s four commercially-run casinos from any reopening efforts, even as Native American-operated gambling establishments have reopened.

Since being forced to close due to COVID-19, 5,200 casino workers throughout the state have been out of work.

The reopening decision applies to the state’s four privately-owned casinos including Resorts World Catskills in Sullivan County, del Lago in Seneca County, Rivers Casino in Schenectady, and Tioga Downs in Tioga County, as well as the northeastern U.S state’s 11 racinos (racetrack casinos). All of the venues choosing to reopen will be subject to a 25 percent occupancy limit and “strict safety protocols,” including the following, which will be strictly enforced by the New York Gaming Commission, according to the governor’s announcement:

In order to reopen, casinos are also required to have in place “enhanced air filtration, ventilation and purification standards.” Additionally, there must be 6 feet between operating machines, and table games are not allowed until such time as the casinos install physical barriers between players and they [barriers] receive approval from the New York Gaming Commission. And neither food nor beverage service will be permitted on gaming floors.

In a statement in the Thursday announcement, Gov. Cuomo said…

“New Yorkers have done an extraordinary job – we flattened the curve in a way that no expert thought was possible.

“We’ve made the determination that we can safely reopen casinos with enhanced air filtration and strict safety protocols including mandatory masks and social distancing. This is good news and the right next step in our data-driven, phased reopening which is working.”

Cuomo declared in July that New York’s commercial casinos were to remain shuttered due to the ‘density’ of their gaming areas alongside ‘the likelihood of compliance and the essential nature of the business.’ He also reportedly proclaimed that ‘you don’t need a casino to maintain survival,” and gave no timetable for the reopening.

Since then, a rally was held at the Capitol in Albany on August 20, and a week later simultaneous rallies were held at five New York state casinos to urge the governor to provide guidance on reopening. A Facebook group was also been organized along with an online petition, which nearly 4,000 people have signed as of Sept. 4.

Now casinos including New York City’s only casino, Resorts World, located in Queens, will work diligently to open as soon as possible.

Operated by Genting, which operates the huge racetrack casino in Queens as well as Resorts World Catskills, plans to reopen next Wednesday, according to the Democrat & Chronicle daily newspaper.

“We have implemented a plan to seamlessly integrate the unmatched experiences in excitement, entertainment and luxury that guests have come to expect, with the more stringent health protocols that are needed to operate safely.”

Genting’s vice president of government affairs, Meghin Taylor, said temperature checks will be done as guests enter the casino. And that at least 200 hand sanitizers stations will be located throughout the Catskills property.

She also sad some of the amenities at Resorts World Catskills, such as its bus system and valet parking, will not be open initially.

About 1,200 of the approximately 1,400 people the casino employs under normal circumstances have been furloughed.

The Catskills property and Monticello Raceway, both located in upstate New York, are owned and operated by Empire Resorts Inc., which in November 2019 merged into giant Asian counterpart Genting Malaysia Berhad in a disposal deal reportedly worth $128.6 million.

As of Friday morning, the other three commercial casinos had yet to announce reopening plans.

However, in Seneca County, where Del Lago Resort and Casino employs 1,200 people, Cuomo’s announcement came just as casino workers were preparing to hold a protest. Public officials there say they could be looking at a $2 million loss in tax revenue from the 3-year-old casino being closed since March, according to a source. 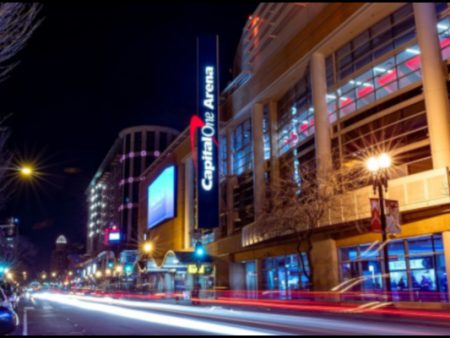