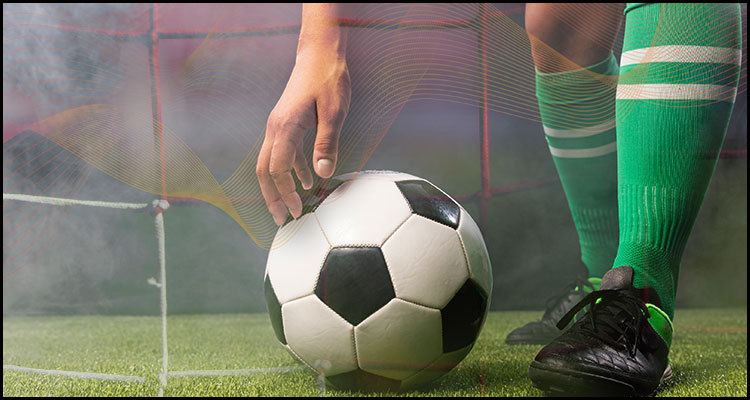 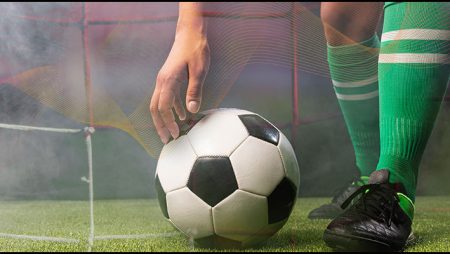 In southern Europe and a fresh investigation has found that a lack of effective governance concerning non-competitive games of football is leaving such ‘friendly’ contests vulnerable to instances of match-fixing.

According to the Combating Match Fixing in Club Football Non-Competitive Matches probe published by European Gaming Media and Events, over 250 non-competitive soccer games involving European clubs turned up suspicious betting activities between 2016 and 2020. This survey conducted by the University of Nicosia Research Foundation with financial support from the European Commission’s Erasmus+ program surveyed 700 football players in Malta, Greece and Cyprus and also determined that 26.5% of these respondents had participated in a ‘friendly’ game in which the result could have been the subject of illicit manipulation.

The three-year study moreover found that a staggering 26.3% of potential approaches to fix a ‘friendly’ game of football had come from club officials with a further 15% having originated from other players. This was followed by the surprising revelation that those holding top executive positions within professional soccer teams had been the main instigators for all of the proposals to manipulate the outcome of a game at 19%.

More about:  Alberta begins the process to license a pair of retail sportsbetting providers

“The research study found that international and national football federations have been slow to establish where responsibility lies for friendlies, particularly when clubs from different countries are involved in non-competitive matches played in a third country. Some European football federations do not track where clubs go on pre-season and mid-winter tours.”

The investigation declared that this dearth of effective regulation and governance had left such non-competitive contests ‘at greater risk of potential exploitation by match-fixers’. It stated that this state of affairs was further exacerbated by the fact that markets for many of these games were offered on sportsbetting platforms around the world including in jurisdictions ‘with poorly or unregulated betting operators’ such as Curacao and the Philippines that could have had ‘links to criminality.’

To clean up the threat of potential match-fixing in ‘friendly’ games of football and the Combating Match Fixing in Club Football Non-Competitive Matches investigation recommended that the Union of European Football Associations (UEFA) governing body begin enforcing its regulations across every one of its 55 member associations. The probe furthermore advised that match agents be banned from controlling or owning players and that these figures be obliged to establish an international body to handle future negotiations.

The Combating Match Fixing in Club Football Non-Competitive Matches exercise additionally suggested that data standards be set up that would prevent the sale of information from live non-competitive matches to poorly-regulated sportsbetting operators. Unlike in competitive games, the probe asserted that such ‘friendly’ data is often ‘collected and sold to poorly and unregulated betting operators’ and that this results in this area of the game becoming ‘a free-for-all.’

Professor Nicos Kartakoullis from the University of Nicosia led the Combating Match Fixing in Club Football Non-Competitive Matches probe and pronounced that the current lack of regulations on non-competitive games of football combined with a dearth of oversight has made these contests ‘easier to manipulate than competitive matches’. But he asserted that his exercise showed that such ‘friendly’ contests ‘need to be considered just like competitive matches’ in the future so as to stamp out the threat of potential match-fixing.

Read a statement from Kartakoullis…

“With data for 4,000 friendly matches being offered for betting purposes around the world each year, it is also vital that the betting companies receiving that data are operating from well-regulated jurisdictions and report suspicious betting to protect the integrity of those events.”