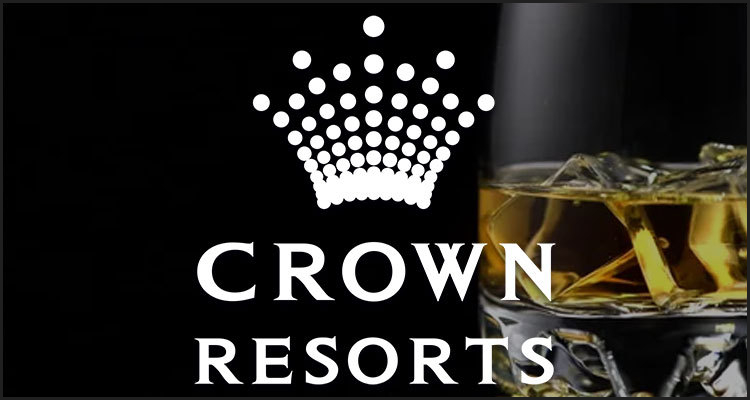 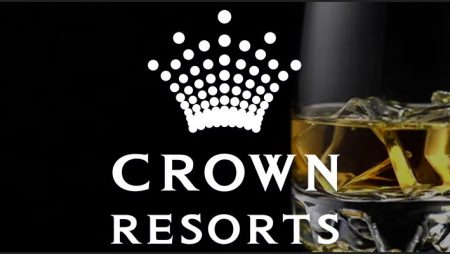 Australian casino giant Crown Resorts Limited has reportedly had the liquor license for its new Crown Sydney development extended by a further eight months but is still awaiting news on when it will be able to launch gambling operations inside the giant venue.

According to a report from Inside Asian Gaming, the company was refused a casino license for the $1.5 billion Sydney property in February after an official state-backed investigation uncovered allegations that it may have been complicit in a slew of money laundering offenses tied to its past use of foreign junket enterprises. However, the source detailed that the Melbourne-headquartered firm subsequently agreed to work with the local regulator in hopes of having this denial reversed.

As part of this process and the New South Wales Independent Liquor and Gaming Authority watchdog reportedly asked Crown Resorts Limited to completely overhaul its internal anti-money laundering protocols and institute significant boardroom changes so as to reduce the influence of controversial controlling shareholder James Packer. Although many of these requested changes have since been met including the departure of ten senior executives, the regulator’s Chair, Philip Crawford, purportedly disclosed that the operator still has work to do and for the time being is limited to non-gaming operations in New South Wales.

More about:  Significant gambling law changes in the works in Northern Ireland

“The New South Wales Independent Liquor and Gaming Authority’s position on gaming operations at Crown Sydney has not changed with the authority still monitoring and assessing Crown Limited’s responses to the issues arising from the Bergin Report. These issues are complex and Crown Resorts Limited is required to undertake significant change to satisfy the authority that it is on a pathway to become suitable to hold a gaming licence. It will take further time for Crown Resorts Limited to fully implement that change and for the authority to give it proper consideration before making its determination.”

Inside Asian Gaming reported that extension to Crown Sydney’s liquor license was announced on the same day that Sydney and its surrounding suburbs emerged from a strict 107-day lockdown initiated so as to help fight the spread of coronavirus. This move from the government of New South Wales Premier Dominic Perrottet was purportedly initiated after 70% of the state’s adult population were adjudged to have been fully vaccinated against the highly-contagious ailment.

While you were asleep: Australian start up makes $2.5 million in 6 seconds on IDO
3 hours ago

SPORT1 and Psyonix continue cooperation: The new season of the Rocket League Championship Series live on eSPORTS1 and eSportsONE
3 hours ago

Talents of the Russian-language broadcast of PGL Major Stockholm 2021 are announced
3 hours ago
Recent Comments
Categories
Recent Posts
18+
Gambling News from NewsCasinoNew.com is made for the most passionate fans of online casinos and internet gambling. We cover everything: from popular gambling world events and trends to new casino slot game releases and reviews, you will find the latest news stories.