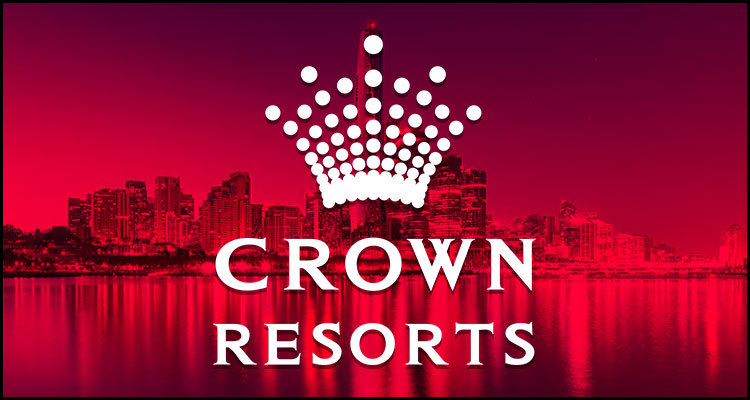 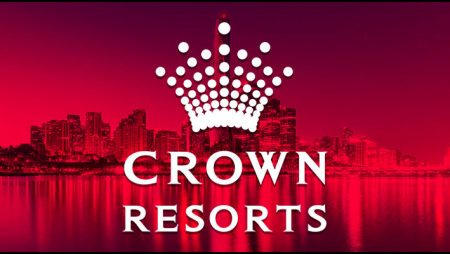 In Australia and the Chairman for the New South Wales Independent Liquor and Gaming Authority has reportedly stated that he expects to grant the new Crown Sydney development a state casino license in ‘months, not years’.

According to a report from Inside Asian Gaming, Philip Crawford was speaking after the regulator last month found Crown Resorts Limited unsuitable to hold a casino license for the $1.5 billion Sydney development owing to concerns that the operator may have been complicit in a slew of money laundering offenses tied to its use of foreign junket firms. However, the source detailed that the watchdog left the door to future certification open so long as the company agreed to implement a series of reforms recommended by an investigation from former New South Wales Supreme Court Judge Patricia Bergin.

Crawford reportedly divulged that Barton, Demetriou and Johnston have all since left in addition to fellow Crown Resorts Limited executives Guy Jalland, John Poynton and Harold Mitchell as well as the firm’s former general counsel, Mary Manos. He purportedly asserted that these departures came at the same time as Deloitte Australia initiated a complete audit of the operator’s accounts that will likely be completed by the end of July.

The New South Wales Independent Liquor and Gaming Authority boss reportedly furthermore proclaimed that it is now ‘a realistic prospect’ that his body will be revisiting the Crown Resorts Limited licensing issue during ‘the second half of this year’ so long as the firm has put appropriate ‘structures in place.’

“One of the big requirements was that a lot of people had to go to change the culture of the place because a lot of it is leadership from the top and that process has just about been completed. We’re talking months, not years.”

More about:  Aquis Entertainment Limited takeover in jeopardy of being cancelled

Crawford reportedly moreover described as ‘ridiculous’ earlier speculation that it could take up to two years for Crown Resorts Limited to gain a New South Wales casino license for the 75-story facility it opened in the Barangaroo district of Australia’s largest city at the end of December. He purportedly pronounced that the Sydney-listed firm would have ‘a real problem’ if it were to need 24 months to become compliant with October now serving as a more realistic target for eventual certification.

In related news and Inside Asian Gaming used a subsequent story to report that The Blackstone Group Incorporated’s $6.2 billion proposal to buy Crown Resorts Limited could help the beleaguered operator to pass similar suitability probes being conducted by regulators in the states of Victoria and Western Australia. The source explained that this is the opinion of global credit ratings agency Fitch Ratings as such an arrangement would likely end the casino firm’s relationship with its founder and largest shareholder, controversial Australian businessman James Packer (pictured).

Fitch Ratings reportedly used a Wednesday note to advise investors that The Blackstone Group Incorporated merger could also assist Crown Resorts Limited in meeting the requirements laid out by the New South Wales regulator while simultaneously soothing examinations looking into practices at its Crown Melbourne and Crown Perth venues.

“The Blackstone Group Incorporated offer is subject to a number of conditions and subject to acceptance by Crown Resorts Limited’s board and hence does not alter the risks to the rating that is captured by the current rating watch negative.”