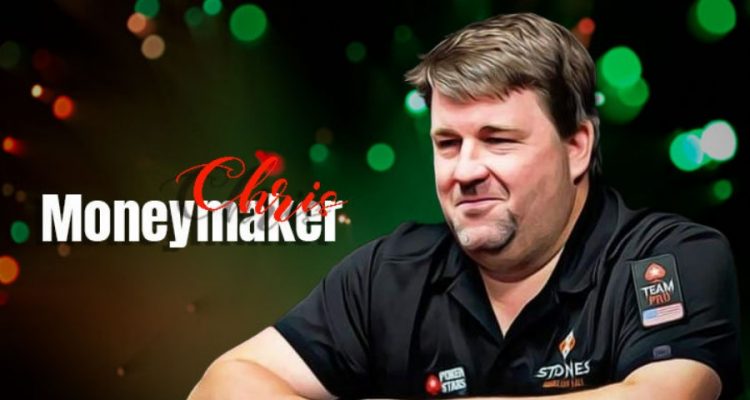 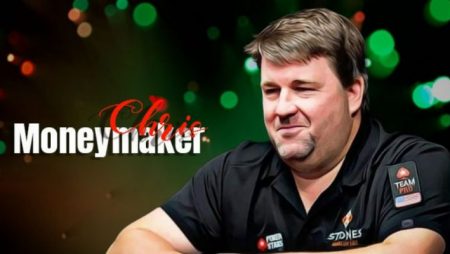 Poker players in the state of Kentucky will soon have a new poker room to enjoy. 2003 WSOP Main Event winner and notorious poker player Chris Moneymaker is prepping to open a new social card room in Paducah. This is a small town in Kentucky and is located around three hours from the home of the poker pro in Mississippi.

According to PokerNews, the card room will open next month. Moneymaker had considered opening a poker room in Texas but apparently decided to stick closer to home.

Moneymaker obtained a business license to open the new club in early June. The property will be known as Moneymaker’s Social Club and will offer players a membership-style poker room. The business is not allowed to take a rake from cash games like it is traditionally, since this would be against state laws. Instead, players pay a membership fee to join.

The poker pro plans to offer eight poker tables but will have enough space to host larger tournament events. An official opening date is not on the table yet but there are plans to open the venue sometime next month.

Moneymaker had considered opening the club in Texas but changed his mind due to competition. In Texas, card rooms are extremely popular and there are already plenty in operation. By sticking to Kentucky, the poker pro is offering a service that is desired and not readily available, which should see the social club become quite popular upon launch.

What are Social Card Rooms?

The term social club or card room is used to describe a space where poker players can come and take part in cash gaming or tournaments. Instead of taking a rake from the cash pot, the club or card room will charge an hourly fee for gaming or have a membership fee that players must pay monthly or yearly to take part.

The amount of the dues and fees vary based on the individual club. Such clubs can also charge for food and drink, which provides an additional revenue stream. It is unclear how Moneymaker will set up his social club. We can assume it will offer a monthly or yearly membership fee that players will need to post before gaining entry.

It will be interesting to see the format once the club is live and if it is a popular spot for poker players in Kentucky and other nearby states.