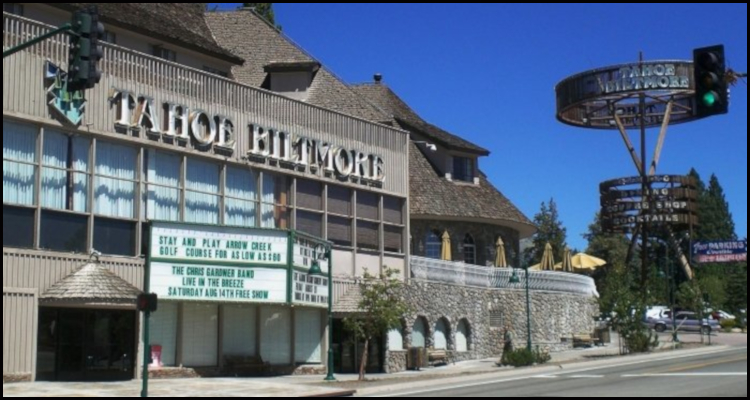 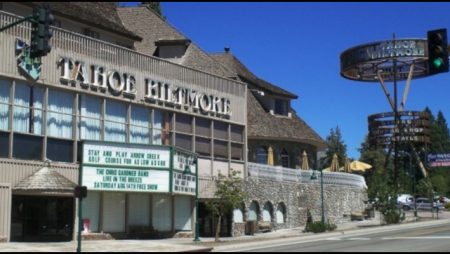 In the western American state of Nevada and a developer has reportedly paid $56.8 million to buy the Tahoe Biltmore Lodge and Casino in hopes of transforming the 15-acre site into a new-look destination casino resort.

According to a Wednesday report from The Mercury News newspaper, the Washoe County facility first opened in 1946 and currently features a 113-room hotel as well as a small casino with a selection of 100 slots. New owner EKN Development Group Incorporated purportedly declared that it now has plans to turn the ageing property situated only a few yards from Nevada’s border with the neighboring state of California ‘into a branded marquee destination for both locals and visitors’.

The newspaper reported that the Tahoe Biltmore Lodge and Casino has a rustic facade of river rocks and wood shakes while its distinctive sign of rings and tilted posts towers over an adjacent parking lot. Former owner Boulder Bay LLC purportedly handed over $28.4 million some 14 years ago so as to buy the venue located along the north shore of Lake Tahoe but eventually saw its own redevelopment plan, which was approved in 2011 despite criticism from the local community, stall amid funding concerns.

Headquartered in the Los Angeles suburb of Newport Beach, EKN Development Group Incorporated used an official press release to pronounce that its purchase of the Tahoe Biltmore Lodge and Casino closed on September 16 with help from ‘financial partners’ Stack Real Estate and Garn Development. The Californian concern moreover declared that it now intends to ‘continue the operation of the hotel and casino in the interim’ while it puts the finishing touches on a redevelopment plan due to be unveiled at a later date that will see the enterprise offer ‘exciting amenities and experiences.’

“The group intends to develop the property into a marquee project that welcomes residents and visitors alike to the heart of Lake Tahoe’s north shore. The design will accentuate Lake Tahoe’s unparalleled natural scenery and beauty in an iconic Tahoe-modern project that boasts a luxury hotel, luxury for-sale condominiums, casino and curated mix-use retail.”

More about:  Towers Casino in California Shut Down After Reopening Before State Lifted Restrictions

The 75-year-old Tahoe Biltmore Lodge and Casino reportedly sits only a stone’s throw away from the shuttered Cal Neva Resort and Casino, which was itself purchased by billionaire American businessman Larry Ellison for around $35.8 million in late-2017. This venue was once owned by storied entertainer Frank Sinatra although its latest proprietor has purportedly remained silent with regards to a previously-mentioned redevelopment plan for over two years despite only last month paying in the region of $345 million so as to buy the Hyatt Regency Lake Tahoe property in the nearby Nevada community of Incline Village.