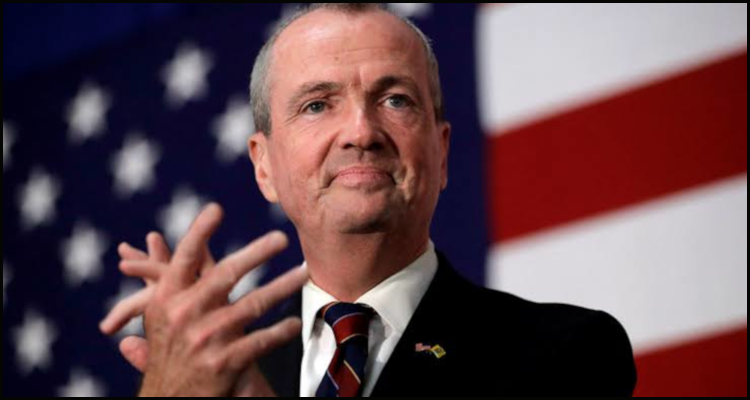 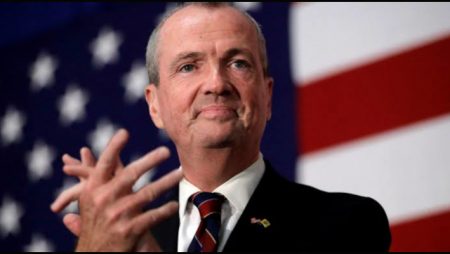 The governor for the eastern American state of New Jersey has reportedly put his signature to legislation that will legalize fixed-odds sportsbetting and allow punters to lock in the particular probabilities of a horseracing wager at the time of purchase.

According to a report from the Paulick Report, the Thursday move from Governor Phil Murphy (pictured) comes some six weeks after the same measure was unanimously approved by the New Jersey State Senate and the New Jersey General Assembly. The source detailed that the Democratic leader was also a supporter of the 2018 move that legalized sports wagering on a wide range of collegiate and professional sports for anyone in ‘The Garden State’ over the age of 21.

New Jersey is home to approximately 9.3 million people and could reportedly begin allowing licensed sportsbetting facilities to offer fixed-odds wagering from as soon as next month after the legislation receives its obligatory approval from the New Jersey Division of Gaming Enforcement and the New Jersey Racing Commission. The state’s famous Monmouth Park Racetrack is purportedly likely to be the first to go live with such a service after inking an associated deal in February with Australian wagering technologies specialist BetMakers Technology Group Limited.

Dennis Drazin serves as the Chairman and Chief Executive Officer for Darby Development LLC, which runs the Oceanport-based Monmouth Park Racetrack, and he reportedly asserted that the arrangement with BetMakers Technology Group Limited is to permit the thoroughbred facility to add fixed-odds betting to its many already-admired parimutuel offerings. He purportedly went on to disclose that this service is to initially encompass minimum one-dollar win, place and show markets that punters will be able to lodge via bespoke windows spread throughout the Monmouth County facility.

“We appreciate the continued support from Governor Murphy and the state legislature as well as New Jersey general Assembly Speaker Craig Coughlin and New Jersey State Senate President Steve Sweeney in advancing fixed-odds wagering. It will provide our patrons with another wagering option that we firmly believe will be a popular one.”

More about:  Most Michigan tribal casinos to remain open despite government shut down order

The Paulick Report explained that the legislation that is destined to bring fixed-odds sportsbetting to New Jersey was co-sponsored by New Jersey General Assemblymen Ralph Caputo and Ronald Dancer working in partnership with New Jersey State Senators Paul Sarlo and Vin Gopal. The small state’s other two horseracing tracks, which encompass the prestigious Meadowlands Racetrack alongside the historic Freehold Raceway, will purportedly be allowed to introduce the fresh sports wagering innovation if they can enter into partnerships with licensed technology providers such as BetMakers Technology Group Limited.