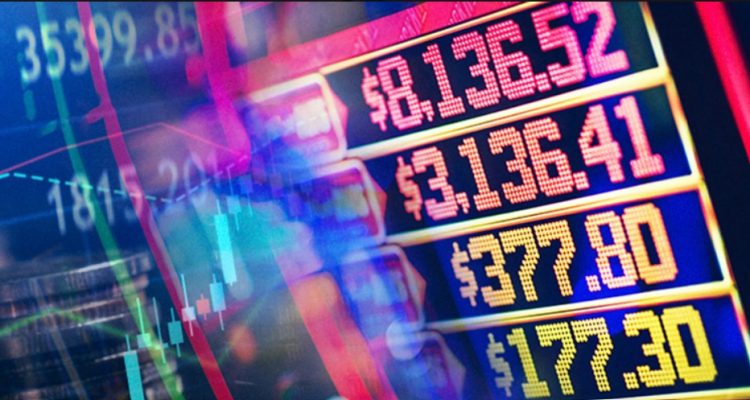 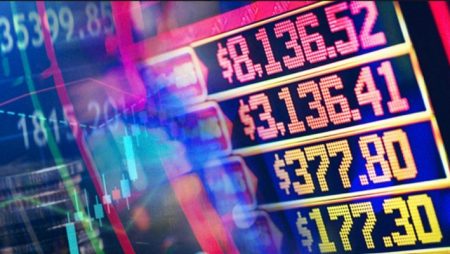 The New Jersey Division of Gaming Enforcement (DGE) just released the revenue reports for gambling in the state for the month of July. Casinos, horse tracks, and online providers were able to earn over $480 million last month, which was an increase of over 6% from the previous year.

While the revenue numbers are good, the land-based casinos in Atlantic City are still struggling to reach earning totals from before the onset of the pandemic. The amount of cash won from in-person gamblers is still low with five venues earning less this past month than what was generated in the same month in 2019, the year before the COVID-19 pandemic began.

The DGE figures show that the nine casinos in the state earned nearly $299 million from in-person visitors. This was more than the amount won in July 2019, of $277 million. However, five of the gaming venues in Atlantic City still hit a lower number than the monthly figure before the pandemic.

More about:  Encore Boston Harbor to speed up its on-floor drinks service

Bally’s, Golden Nugget, Harrah’s Resort, the Borgata, and the Tropicana all saw less from their in-person gamblers, still unable to reach their pre-pandemic levels. Even though these casinos still lag behind, the performance in July shows that the summer was strong and has seen some sense of normalcy return to consumer behavior to the casinos, according to Stockton University’s Jane Bokunewicz.

Ms. Bokunewicz pointed out that, unlike last summer, the New Jersey casinos were fully operational in 2022. No public health restrictions were in place, which was not the case in 2021. Public health concern is also not as high, leading to more travelers visiting the area.

The Borgata earned $124 million from its online and in-person services, plus sports betting. This was an increase of over 16% from the same month last year. The Hard Rock was up almost 8% with over $59 million in earnings.

The Golden Nugget was basically the same as last year with $49.1 million in earnings. Ocean Casino saw a big increase in earnings, bringing in over $43 million, an almost 30% increase from July 2021. Each of these casinos were able to reach even numbers or increase their earnings for the month.

For racetracks, the Meadowlands earned $25.2 million, dropping from the $31 million earned in July 2021. Monmouth Park saw a decrease as well, earning just $1.6 million, far from the $2.4 million from last year.