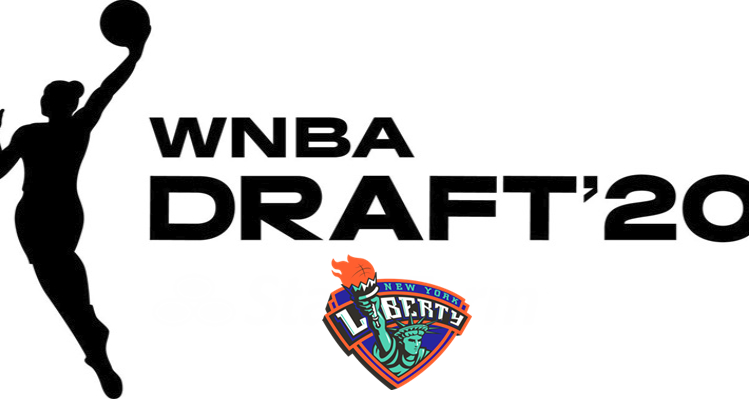 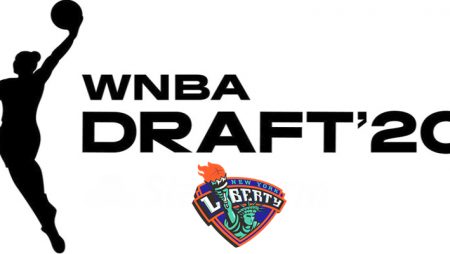 Fans of women’s professional basketball in Nevada will now be able to wager on the Women’s National Basketball Association (WNBA) Draft 2020, after on Thursday the Nevada Gaming Control Board approved betting on the event that begins tonight at 7pm ET.

However, according to the Las Vegas Review-Journal, it was unclear on Thursday as to whether or not Las Vegas sportsbooks would have wagers available in time.

The news agency reports that on Thursday evening, none of the remaining four books whose mobile apps are still operating in the midst of the massive temporary closures caused by the coronavirus pandemic, including William Hill, MGM Resorts International, Caesars Entertainment and Circa Sports, had WNBA draft props posted.

According to the Review-Journal, props will not be posted on specific players and that per the Control Board, those player props have to cease within 24 hours of the start of the WNBA Draft, a window that has already closed.

Pursuant to the provisions of Regulation 22.1201, in order to offer the wagers Las Vegas books must recognize the following conditions:

Due to the ongoing public health crisis, the WNBA will conduct a virtual draft, with no players, media or guests. WNBA Commissioner Cathy Engelbert will be announcing the draft picks live on ESPN. Coverage will begin at 7pm ET, with the league’s top prospects taking part remotely from all over the U.S.

In an official press release, Commissioner Engelbert commented on the draft’s altered format…

“The WNBA Draft is a time to celebrate the exceptional athletes whose hard work and dreams are realized with their selections in the draft.

“Safeguarding the health and well-being of our prospects, players, employees, and everyone connected to our game as well as the general public is paramount. With that in mind, we will work diligently with our broadcast partner, ESPN, to create a memorable but virtual event that appropriately honors these accomplished athletes.”

More about:  Ole Schemion Wins Super MILLION$ After Lagging Behind at Final Table

In related news, playwv.com reports that per a spokesperson, the West Virginia Lottery has also approved sports betting licensees’ requests to offer action on the WMBA Draft.

According to playwv.com, FanDuel Sportsbook and BetMGM Sportsbook have already posted lines for the draft and both currently offer action on the first three picks of the draft.

The clear top selection of the draft is Sabrina Ionescu, the former point guard for the Oregon Ducks of the Pac-12 Conference.

Ionescu is the first player ever, male or female, to record 2,000 points, 1,000 assists, and 1,000 rebounds in a career. The 22-year-old native Californian has also recorded more triple-doubles during her college playing career than any other player, male or female.

More about:  Get into the holiday spirit with Habanero’s new online slot release Christmas Gift Rush

For the first time in its franchise history, the New York Liberty hold the first overall selection this year, and them selecting Ionescu first overall tonight is as close to a sure bet as you can get.