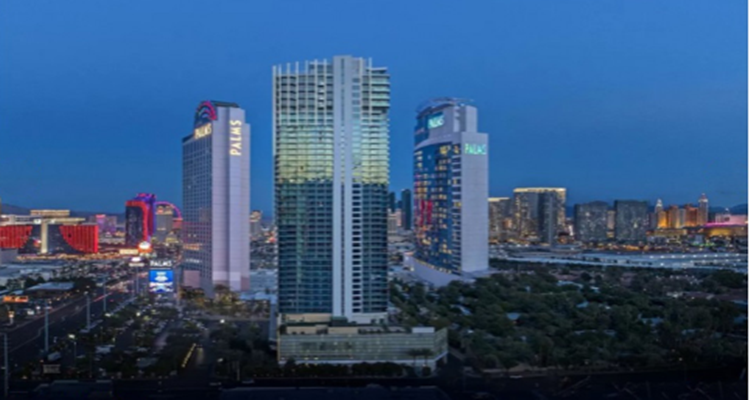 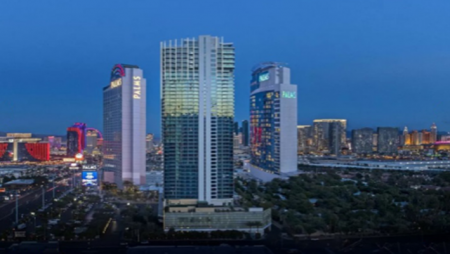 On Wednesday, the Nevada Gaming Control Board decided to approve the San Manuel Band of Mission Indians for licensing. The tribe is looking to acquire a closed off-Strip resort, and the unanimous licensing approval gets the tribe one step closer to the goal. A recommendation now moves on to the Nevada Gaming Commission for consideration on December 16.

If the commission approves the tribe later this month, it will mark the first time that a Native American tribe has owned and operated such a venue in Sin City. The tribe is hopeful that the approval will go through, and they can start offering services in the region.

According to news reports, the chair of the gaming and hospitality authority for the tribe, Latisha Casas, spoke with the board. She stated:

“We know that Las Vegas is and will always be the gaming and entertainment hub of North America. And we are honored to potentially join and contribute to its community and its legacy.”

Gaming Control Board Member Phil Katsaros called the decision historic and congratulated the tribe on all its success and wished them more in the future.

The San Manuel Band of Mission Indians has plans to purchase the Palms Casino Resort, a property located off the Strip. Back in May, it was announced that Red Rock Resorts Incorporated had agreed to sell the casino to the San Manuel Gaming and Hospitality Authority, a subsidiary of the tribe.

The tribe will reportedly pay $650 million, quite a higher price than just over $300 million Red Rock paid for the property back in 2016. The casino closed in March 2020 due to the pandemic and Red Rock had no plans to reopen until demand increased in Las Vegas.

The tribe plans to use the Palms as its next phase in a long-term diversification strategy. They feel the property has the ability to become a generational asset for tribal members. The tribe is hopeful that the casino can reopen next year, with renovations and remodels already taken place by Red Rock.

The previous work completed by Red Rock, plus the maintenance of the property, allows the tribe to open quickly. The tribe has set $100 million aside to use for improvements and expenses before opening.

According to officials, there are plans to improve employee areas along with landscaping, parking lots, and the technology used within the property’s sportsbook.