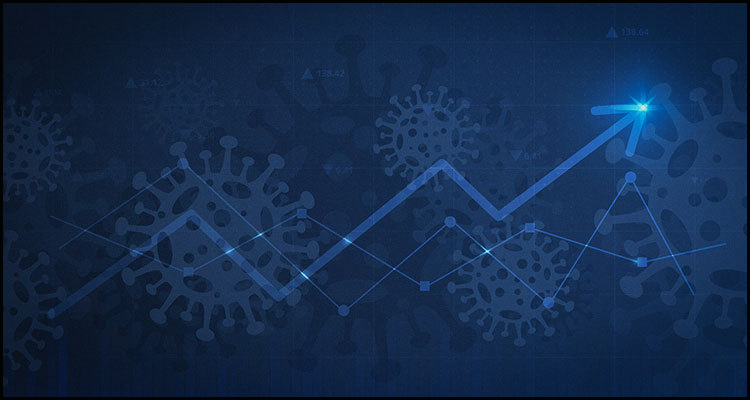 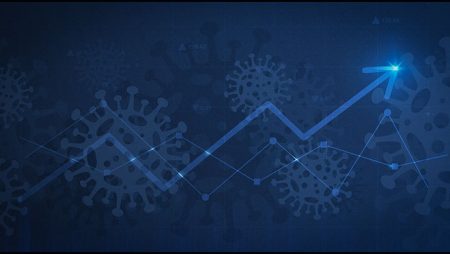 The western American state of Nevada reportedly set an all-time employment record in June to rack up 1,452,600 jobs although the leisure and hospitality sector is still seeking to recover some 33,800 positions lost during the coronavirus pandemic.

According to a Friday report from the Las Vegas Review-Journal newspaper, last month’s aggregated figure represented a rise of slightly over 6.6% year-on-year and about 0.5% sequentially to top the previous 1,449,600 record set in February of 2020. Nevada purportedly added 7,600 jobs in June and 90,400 over the course of the last year to rank as the best state in the nation while the country as a whole is still approximately 500,000 down from its peak.

David Schmidt serves as the Chief Economist for the Nevada Department of Employment, Training and Rehabilitation and he reportedly revealed that the state’s leisure and hospitality sector chalked up a June figure that was 90.7% of its pre-pandemic high. However, he also purportedly disclosed that this industry’s hotel and casino sub-sector was at 80% of its peak.

“We did have a bigger hole to climb out of than some others but this is really exciting psychologically. Having taken the hit that we did, to recover all that is very exciting.”

Nevertheless, the Secretary-Treasurer for the Local 226 branch of the Culinary Workers Union, Ted Pappageorge, reportedly divulged that his organization has approximately 10,000 members still waiting to be called back to work after being laid off during the coronavirus pandemic. He moreover purportedly asserted that contracts for some 50,000 workers are due to expire next June and ‘we need to start getting ready right now’.

Reportedly read a statement from Pappageorge…

“Workers have fought hard over the past two years to protect everything that we’ve built and we are not going backwards. We are going to move forward and fight back.”

Schmidt reportedly noted that Nevada’s unemployment rate for June had fallen by 2.5% year-on-year to stand at 4.7% although it the state remains one of the worst in the country behind only the District of Columbia at 5.5% and New Mexico at 4.9%. He purportedly furthermore admitted to being encouraged by the fact that the number of people who had filed initial unemployment claims last month dropped by 17.2% when compared with the same month in 2021 despite rising 6.5% sequentially to 8,489.

“It’s going to take a number of months to pull that number down. It just doesn’t move as fast.”

Kambi Group grows its Latin American footprint via expanded Argentina alliance
13 mins ago
Recent Comments
Categories
Recent Posts
18+
Gambling News from NewsCasinoNew.com is made for the most passionate fans of online casinos and internet gambling. We cover everything: from popular gambling world events and trends to new casino slot game releases and reviews, you will find the latest news stories.