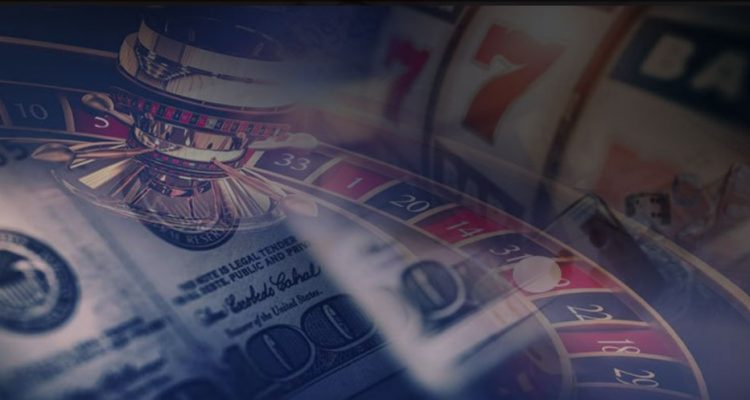 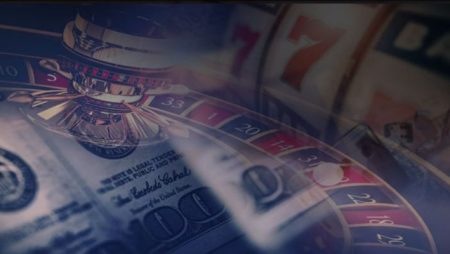 Revenue reports are in for casinos of Nevada and just like the past eight months, the state has seen earnings of $1 billion or more. Regulators reported the industry brought in $1.32 billion last month, a sign that the gambling facilities are recovering from the COVID-19 pandemic. The earnings were a nice increase from October’s $1.22 billion and close to the record set in July of $1.36 billion.

With the earnings in November, Nevada set a new revenue record streak, reaching nine months of consecutive earnings. The last time the state hit a month after month revenue record was from October 2006 to May 2007.

Along with the overall record-breaking totals, individual sectors also reached new heights. Sports betting in the state brought in $72 million last month, with $1.1 billion in wagers placed. The previous record revenue total came one year prior and amounted to $61.8 million.

More about:  Foxwoods to offer unique 55 and up experience at Rainmaker Casino every weekend in Nov

Nevada Gaming Control Board senior analyst Michael Lawton commented that most sports bets placed came from mobile devices. Lawton said that the continued acceptance of mobile betting is what is driving the quality results.

The analyst also pointed out that business has been boosted by visitors ready to spend money. Leisure travel is rebounding, with individuals flying into Las Vegas, staying at hotels, and enjoying other entertainment options alongside casino gaming.

A Return of Events

Along with casino gambling and sports betting, the industry in Las Vegas was also helped along in November by a calendar of events. Since COVID-19 hit in early 2020, events have been lacking in the region. First, it was due to zero travel and restrictions in the state. Slowly, events such as conventions and entertainment are coming back.

In November, Lawton pointed out that several events took place, bringing players back to the area. The Specialty Equipment Market Association trade show took place, which is an automotive-themed event. Other conferences and trade shows are supposed to be hosted next year.

Musical acts also helped to bring in visitors to Las Vegas. Sting began a new residency at Caesars Palace in the Colosseum, as well as the Rolling Stones hosting a show at Allegiant Stadium. Boxing was back at Mandalay Bay and MGM Grand Arena, also bringing in tourists for hotel stays, dining, casino gaming, etc.

For now, things are looking up for Las Vegas. It will be interesting to see if the $1 billion trend will continue into December and the New Year or if the omicron variant of COVID-19 will have an impact on travel as well as visitor numbers. States across the US are starting to see an increase in the variant, which is leading to issues with air travel.

Will the virus play a role in the future, yet again, or will Nevada be able to continue with its strong revenue numbers?