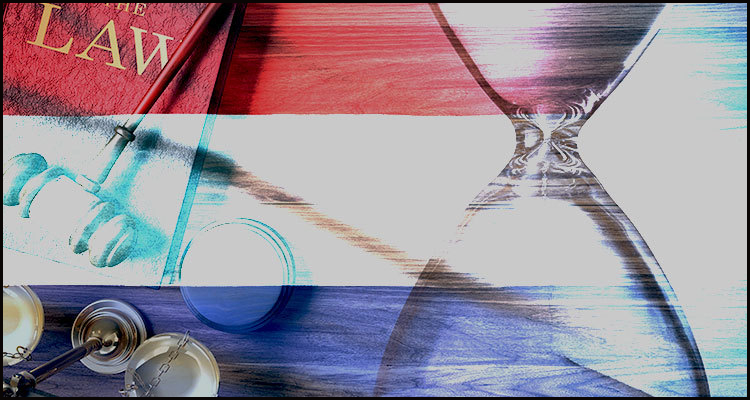 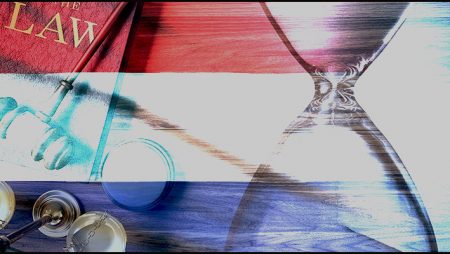 In the Netherlands and the Kansspelautoriteit (KSA) gambling regulator has reportedly been officially ordered to reassess whether its licensing protocols are compatible with the laws of the European Union.

According to a report from iGamingBusiness.com, the directive from the country’s Council of State comes after online casino and sportsbook operator Kindred Group won a legal challenge amidst claims that the KSA had discriminated in renewing the totalizator license held by the ZEbetting and Gaming Nederland BV subsidiary of rival firm Sportech.

Kindred Group had been involved in an effort to obtain a Dutch totalizator license for its Trannel International Limited subordinate but later pulled out due to a belief that the KSA’s associated requirements were unachievable. ZEbetting and Gaming Nederland BV has purportedly held the sole such authorization for the Netherlands since 1998 while the unsuccessful candidate’s subsequent legal challenge failed owing to the fact that it did not have an active application.

However, Kindred later reportedly appealed this ruling to the Council of State arguing that it should have been allowed to contest the earlier decision under European Union rules that grant such facilities to any company regardless of whether they have a pending licence application. It was further detailed that this body agreed with the Maltese operator and moreover ruled that it should have been seen as having an interest in the sector due to the fact that it had expressed an interest in securing a totalizer licence.

Maarten Haijer, Secretary General for the European Gaming and Betting Association, reportedly applauded the ruling from the Council of State and pronounced that it was a necessary step in ensuring that the KSA’s processes abide by the rules and regulations of the European Union.

Reportedly read a statement from Haijer…

“We welcome the ruling, which ensures that the KSA will need to verify whether its existing procedures for license allocation comply with European Union law. These are basic requirements of the European legal order that the Council of State reconfirms in its ruling. We are looking forward to the assessment of the KSA regarding the transparency and fairness of its current licensing procedure.” 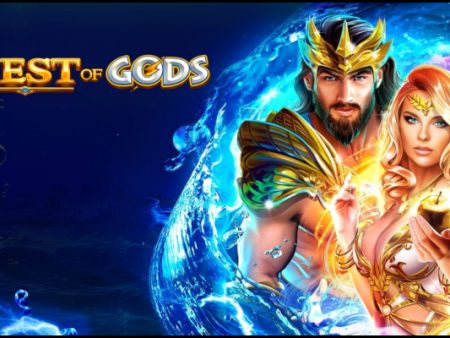 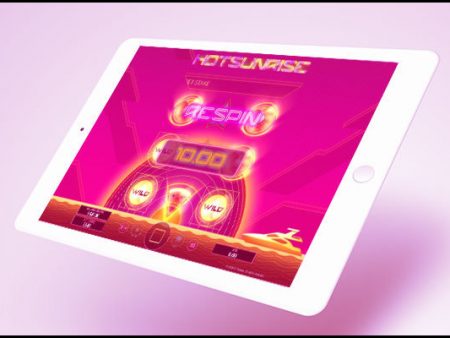 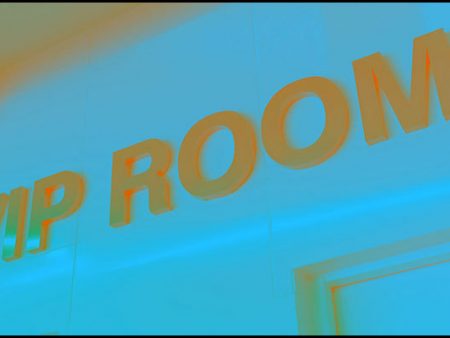