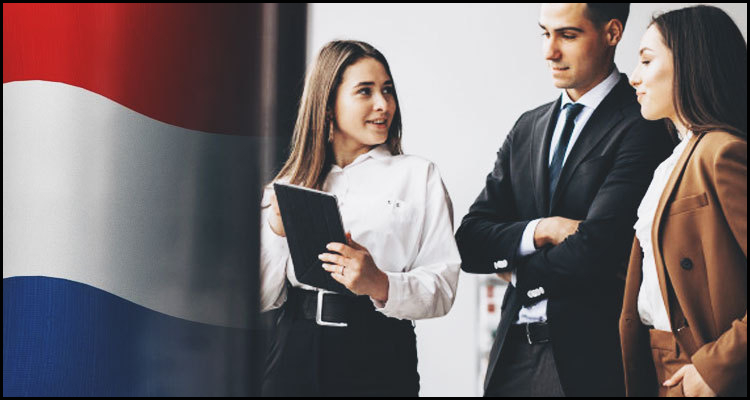 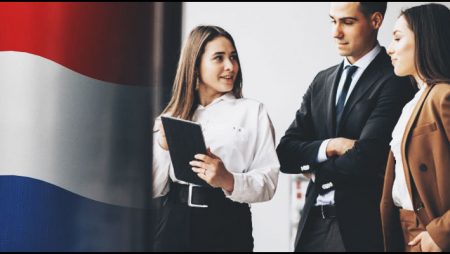 Ahead of next year’s launch of its regulated iGaming market and the Netherlands has reportedly outlined just how its Centraal Register Uitsluiting Kansspelen (CRUKS) self-exclusion system is set to work.

According to a report from iGamingBusiness.com, the particulars for this player protection mechanism were contained within a draft regulatory submission pertaining to the nation’s Remote Gambling Act presented to the European Commission. The source detailed that the Netherlands is now hoping to premiere its regulated iGaming market from the first day of March after earlier delaying this launch twice owing to the coronavirus pandemic.

The summary regulations reportedly explained that prospective players are to be required to register with the coming CRUKS system before being allowed to enjoy any form of online or land-based casino gaming. Dutch citizens will purportedly be asked to fulfil this obligation by entering their public service number, surname and birthdate with foreign aficionados expected to utilize foreign identity documents such as a passport.

The CRUKS advance is to reportedly be run using the country’s DigiD system, which is an identification platform that allows Dutch residents to access online services and government websites, although those without access to this innovation will still be able to register by applying in person with the Kansspelautoriteit (KSA) regulator. Every registrant will purportedly later be issued with a unique code that all iGaming and land-based casino operators are to be obliged to save and regularly check against a list of self-excluded players.

Finally, the CRUKS system is to reportedly moreover generate a range of aggregated metrics that regulators will be able to use in order to review its effectiveness. However, all of this information will purportedly be anonymized as operators are to be furthermore obliged to delete any personal information post-registration.

The Dutch government reportedly told the European Commission that the coming CRUKS advance complies with European Union law as it is to be non-discriminatory in applying to all operators regardless of their particular channel. Officials purportedly also proclaimed that the innovation’s ‘application and technical specifications are common in the industry and across European jurisdictions’ with open and internationally accepted standards used when possible.

In related news and the KSA has reportedly declared that it is to more closely regulate one-off lotteries, which are games where at least 40% of any proceeds go to ‘a cause in the public interest’, to help avoid third-party compliance breaches. The regulator purportedly pronounced that such a step has become necessary as operators are increasingly outsourcing their duties to make it ‘impossible to determine whether the course of events is fair.’ 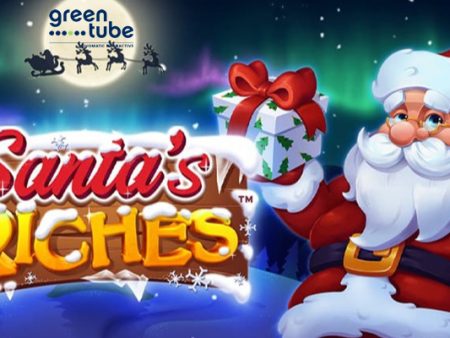 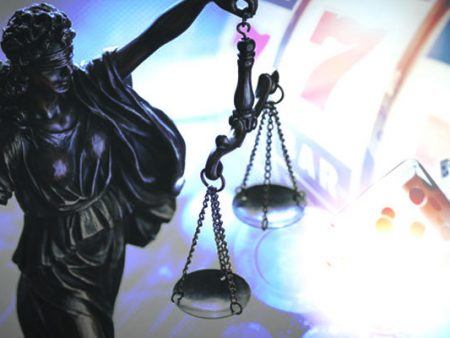 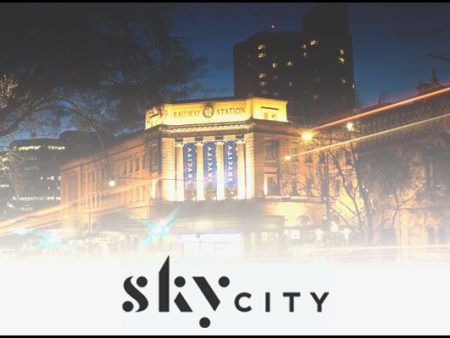 Canada well on its way to legalizing single-game sportsbetting
1 min ago
Recent Comments
Categories
Recent Posts
18+
Gambling News from NewsCasinoNew.com is made for the most passionate fans of online casinos and internet gambling. We cover everything: from popular gambling world events and trends to new casino slot game releases and reviews, you will find the latest news stories.