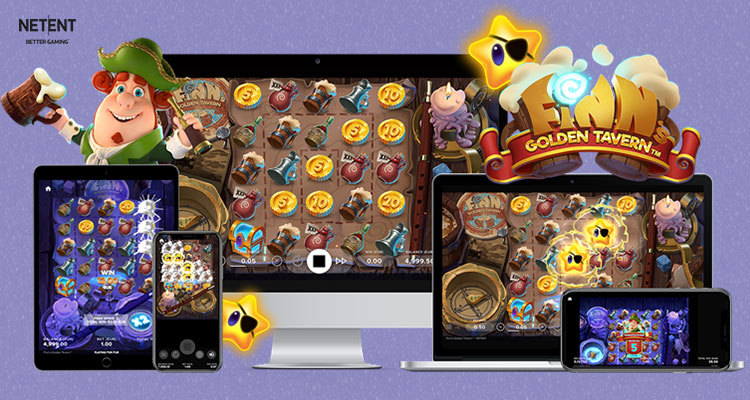 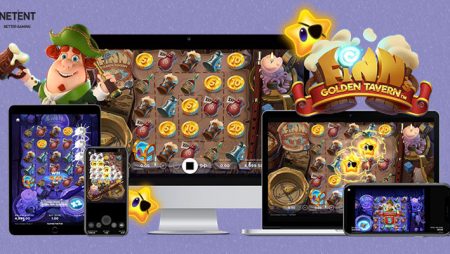 The 5-reel, 5-row video slot is back by popular demand and follows in the footsteps of the hugely successful, Finn and the Swirly Spin, which was released by the provider in fall 2017.

As with the first in the series, the charming game takes us to the emerald isle where the in-house magical leprechaun, Finn, is still working the lovable leprechaun angle and awaits your arrival.

The medium to high volatility video slot is set in Finn’s favorite local pub and is bursting with exciting features including an extra spins chest, a Wild Symbol, as well as extra spins with a multiplier meter situated on the lower-left corner of the grid and a coin bonus that boosts your chances of discovering the fabled “pot of gold.”

More about:  Kiron Interactive to work with Wanabet to launch virtual games in Spain

With a return to player (RTP) rate of 96.10 percent and a pair of separate random features, Random Coins and Fist Slam, this Irish-themed adventure makes for one exciting rollercoaster ride of fun.

Of course, the Sweden-headquartered supplier wouldn’t think of creating a sequel without bringing back one of the original’s most popular features, the innovative spiral spin mechanic.

The social gaming-inspired mechanic sees players follow winning symbols as they cascade across the reels in a spiral pattern. A truly unique feature, the innovation has proved to be a global hit in the original game, Finn and the Swirly Spin.

“Following the global success of Finn and the Swirly Spin™, the latest addition to the series is packed with even more player engaging, random features that capture the lively atmosphere of a traditional Irish tavern. With incredible graphics and an action-packed gameplay, Finn’s Golden Tavern™ offers a wildly entertaining experience for all player types.”

The new slot comes complete with top-notch graphics developed in the latest HTML5 technology and is perfectly optimized for smartphones and tablets.

As noted, the sequel comes hot on the heels of the launch of NetEnt’s new Auto Roulette Studio, which “combines a Classic Auto-Roulette, Rapid Auto-Roulette and VIP Auto-Roulette in one immersive environment.” The contemporary take on a traditional casino room adds a digital twist with the help of the optimized camera angles along with HD streaming and blue-screen technology, making for a state-of-the-art live casino experience.

Slots aficionados be sure to check out the provider’s new Christmas-themed title, Santa vs Rudolf, where players are invited to help the jolly one find his magic hat that has been hidden deep in the North Pole by the mischievous red-nosed reindeer.

Game Development World Championship Launches an Industry Speaker Event!
6 hours ago
Recent Comments
Categories
Recent Posts
18+
Gambling News from NewsCasinoNew.com is made for the most passionate fans of online casinos and internet gambling. We cover everything: from popular gambling world events and trends to new casino slot game releases and reviews, you will find the latest news stories.