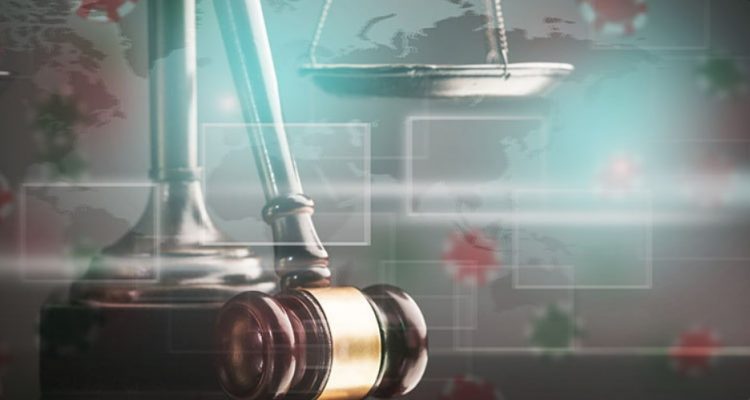 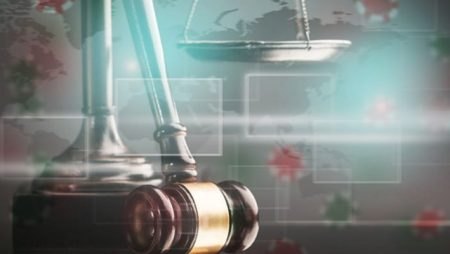 A new casino development bill is steadily gaining ground in Nebraska. Earlier this week, the measure was approved by lawmakers, advancing through the first of three required votes. If approved, the bill will allow six counties in the state to operate a casino. The casinos can only be operated by those who have licensed horse racing tracks.

The Nebraska casino bill seeks to easily transition the state into gambling without bombarding the area with casino after casino. Existing tracks are located in the eastern and central regions of the state, so these areas will be prime locations for a casino addition. The counties include Adams, Dakota, Douglas, Hall, Lancaster, and Platte.

The measure would balance the desire for casinos by developers and communities, while also avoiding saturating the state with facilities, which is something that opponents worry about. The hope is that with the slow change, it will be enough to get lawmakers to approve the measure and bring casino gaming into the state.

A public vote in late 2020 allowed casino gambling in the state via the racetracks. Regulations took a year to construct and now the process is moving forward even further. The current setup will see operators paying a $1 million fee to begin and the license will last for twenty years.

A Possibility for Casinos Outside of Racetracks

Because the casino bill is limited to the racetrack venues, the number of gambling properties will be limited. There are lawmakers who want to see casino gaming offered in other areas of the state. This may be a possibility in the future, but it will be a few years before that can happen.

The Nebraska Racing and Gaming Commission has plans to conduct a detailed study on how additional casino gaming will affect the state. The Commission has the ability to approve or deny licensing depending on what the study reveals.

The study will not be completed until 2025 when it is due. Any casino outside of a racetrack in the state will not be possible for a least a few years. It could be that lawmakers made this stipulation so that the racing venue casinos can get started and build a strong client base before new casinos come in.

It’s hard to imagine what might be allowed outside of racetracks due to the strict nature of the state’s regulations regarding gambling. If the racetrack casinos are approved, will other operators eventually be allowed to get in on the action?