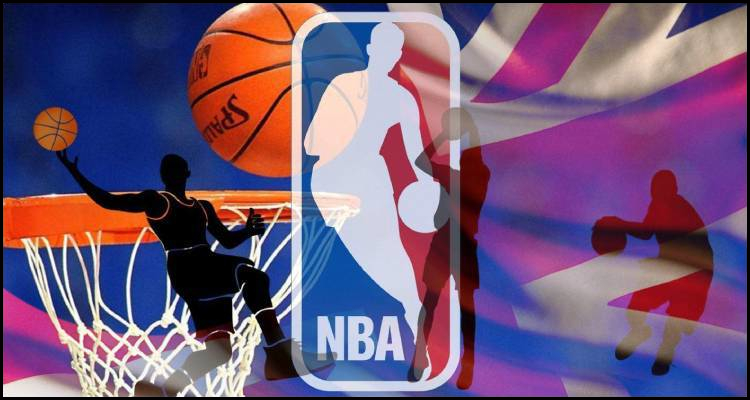 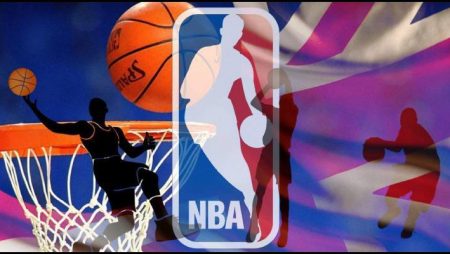 The National Basketball Association (NBA) has announced the British launch of a mobile-friendly augmented reality game that is giving fans of professional men’s basketball action the chance to bag a range of special prizes.

The organization used an official Tuesday press release published by European Gaming Media and Events to detail that the new NBA Chasedown title has been premiered to celebrate its 75th anniversary and is available for fans over the age of 16 in the United Kingdom to download for free on iOS or via the domain at NBAChasedown.com before the end of November 18.

Comprised of 30 franchises spread across the United States and Canada, the NBA is widely regarded as the world’s top professional basketball league for men and kicked off its latest 82-game season on October 19 with a game between the Brooklyn Nets and the Milwaukee Bucks. The top team come June is to be awarded with the championship and the Larry O’Brien Trophy following the completion of a 16-team playoff series involving four rounds of best-of-seven series.

The NBA disclosed that the new NBA Chasedown app, which is furthermore being made available to fans in Germany and France, will challenge competitors to virtually capture a finite number of themed objects in their local area using location tracking and mapping technologies. The league noted that these hidden symbols are to take the form of basketball icons and special diamond logos representing all 30 teams as well as the Larry O’Brien Trophy.

The organization declared that aficionados can subsequently complete the new game’s NBA Chasedown Challenge by ‘catching’ three logos representing teams from either the Eastern Conference or the Western Conference in addition to the Larry O’Brien Trophy. It divulged that such competitors are to then be entered into a special draw for the chance to win an all-expenses-paid trip for two to attend a pair of regular-season NBA games in the United States.

More about:  California legislators to hold hearings into sportsbetting legalization

Elisa Pettit serves as the Europe and Middle East Events, Operations and Marketing Senior Director for the NBA and she pronounced that NBA Chasedown participants may also be presented with discount vouchers for use at NBAStore.eu and the ability to attend a virtual meet-and-greet with Oklahoma City Thunder point guard Shai Gilgeous-Alexander (pictured).

Read a statement from Pettit…

“NBA Chasedown combines cutting-edge technology with a fun and accessible mobile gaming experience. In celebration of our 75th anniversary season, fans across the United Kingdom will have the opportunity to interact with the NBA like never before as we bring the NBA to towns, villages, homes and local neighborhoods in a new and immersive way.”