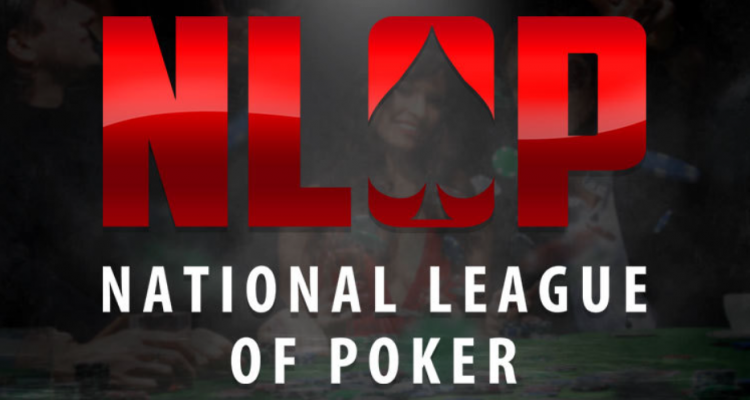 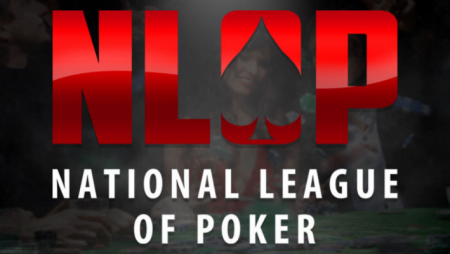 As everyone in the United States prepares to indulge in massive quantities of turkey and dressing for the Thanksgiving holiday, the National League of Poker (NLOP) is getting ready to offer a special freeroll event. Poker fans can easily take a quick break from the holiday festivities to take part in this $1,000 event, playing with any type of mobile device.

Details of the Thanksgiving Freeroll

The special event will take place this Thursday at 6 pm Eastern Time. The NLOP recently launched a new app, so players can compete in the event via the app or use a desktop device. Existing players can download the new app and log in with existing details to start mobile gaming.

New players to NLOP will need to create an account by registering first at the website. After the registration process is complete and an account has been created, then download the app within the Google Play Store or Apple App store to get started.

More about:  Endorphina Now Licensed in Romania with ONJN

This special freeroll is just a small sampling of what players can take part in at NLOP. The site is offering several special events in order to give players exciting gaming options for the holiday season.

Along going on right now at the National League of Poker is the $25,000 Winter Summit. This online poker series features several events and started in early November. Players can compete in this massive series each week and have an opportunity to win steps to move into qualifying rounds or use tokens they have to skip ahead.

The site features qualifying steps on Wednesdays and Saturdays with the first few qualifiers offering plenty of ways to get in on the action. The series usually offers lower token buy-ins for higher steps, providing an easier way for players to get into the higher step rounds.

If you are new to NLOP, this may sound confusing. The online poker site launched in 2006 as a prize-based legal site that does not cost money to play. At NLOP, players can win cash and prizes with no financial risk, by competing in tournaments and events.

The social gaming experience has been quite popular among poker fans and the site now has over 1.5 million users registered to play. More than $5 million in prizes and cash have been awarded to members to date. Just this year, the site plans to provide more than $500,000 in prizes to players. The site has done so with special options like the Winter Summit series and Thanksgiving Freeroll.