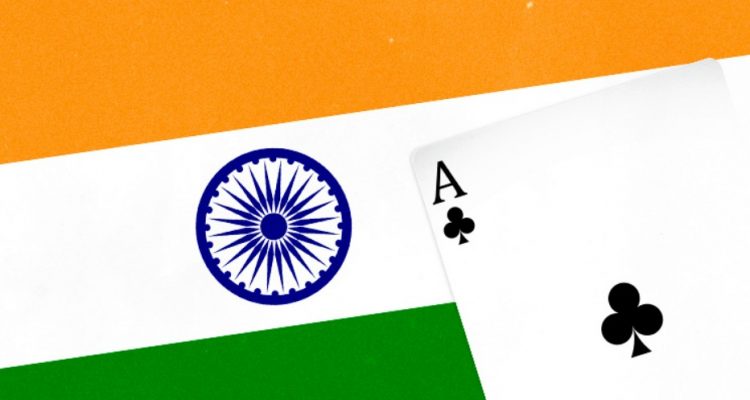 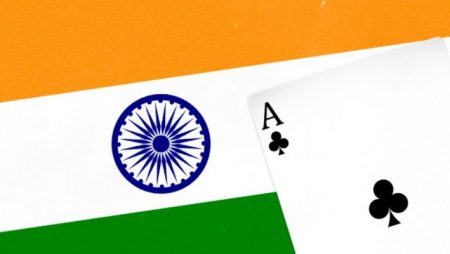 This week, the National Indian Gaming Commission (NIGC) announced the gross gaming revenue totals for Indian gaming facilities in the United States. The details were provided during the recent Oklahoma Indian Gaming Association’s Tradeshow and Conference. The revenues jumped to a record $39 billion for the fiscal year, a 40% increase from the previous year’s totals.

Details of the Report

The annual report details were based on independent audit reports from 510 gaming establishments operated by 243 tribes in 29 states on reservation land. The revenue totals were so high, they outdid the 2019 fiscal year by 13% and 2020 by 40%.

In a press release, the NIGC stated that gaming revenue for the 2021 fiscal year is the highest ever in the history of Indian gaming. All administrative regions have shown a positive increase from the previous fiscal year. The increase followed the industry’s greatest decrease which was created due to the pandemic and gaming venue closures.

The pandemic is still on the mind of tribes, and the gaming industry continues to show resiliency through advancements in operations and the leadership of tribal regulators. NIGC Chairman E. Sequoyah Simermeyer commented that the group is committed to helping all tribal operations to benefit from the regulatory lessons that have been learned over the past two years.

Vice Chair of the NIGC Jeannie Hovland commented as well, stating that the industry has much to celebrate and be proud of. The industry has 43 years under its belt and has generated over $250 billion in gross gaming revenues and counting. This most recent fiscal year’s revenues show the wide diversity of gaming operations within the Indian gaming industry.

Taking a look at revenues from the Indian gaming industry from the fiscal year 2000 in the United States shows the growth has been continual for over two decades. In 2000, the total revenues generated from casino gaming came in a $10 billion. Each year, the growth continued through 2008, when just over $25 billion was generated.

Revenues then seemed to settle in one spot ranging from $25 billion to just under $30 billion annually. The numbers then pushed past the $30 billion mark by 2016 and continued to increase yearly. It was not until 2020 that a significant drop in earnings was seen, but of course, that was due to the COVID-19 pandemic.

Within one year, the industry has bounced back considerably, even hitting record highs for the fiscal year. Hopefully, this trend will continue, and the industry will provide much-needed revenues that help support the Indian community.