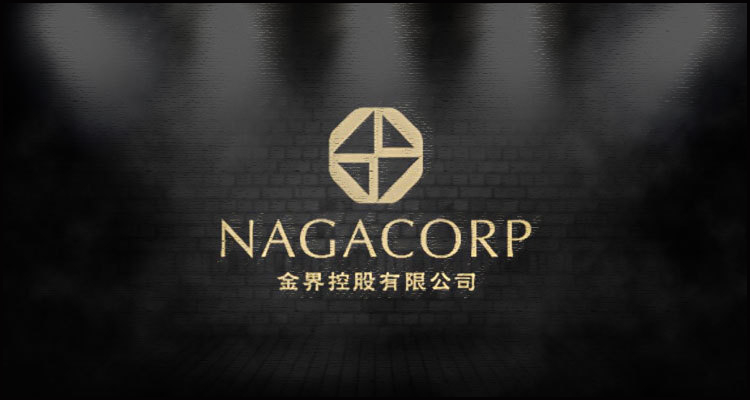 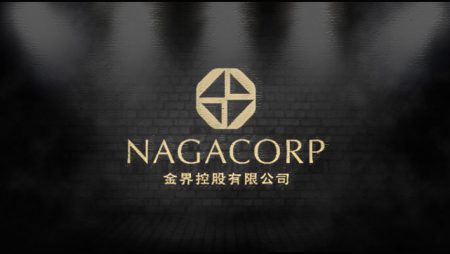 According to a report from GGRAsia, the projection from Daiwa Capital Markets Hong Kong Limited comes almost a week after the Hong Kong-listed casino firm detailed that it had indefinitely suspended its plan to open the $350 million Las Vegas-style gambling development by the end of the summer owing to ‘various uncertainties.’ The source also explained that this decision was announced as the international community began implementing a range of sanctions on Russia that could well make it more difficult for the company to attract customers and access sources of foreign investment.

NagaCorp Limited is already responsible for Cambodia’s giant NagaWorld gaming complex and reportedly broke ground on its planned first Russian facility in late-May of 2015 with hopes of being able to open the 279-room complex by the end of 2018. But the source disclosed that this timetable was subsequently scuppered after local construction workers unearthed some archaeological finds with the operator later disclosing that it was hopeful of being able to premiere the first stage of the Primorye Integrated Entertainment Resort zone scheme by the conclusion of the summer.

However, Daiwa Capital Markets Hong Kong Limited analyst Terry Ng reportedly used an official Tuesday filing to proclaim that ‘sanctions led to suspension of the Russia project’ for NagaCorp Limited. The Hong Kong-headquartered specialist moreover purportedly pronounced that these measures may have impacted the operator’s ability ‘to continue funding the project’ as well as its capacity ‘to operate efficiently.’

A statement from Ng reportedly read…

“We believe NagaCorp Limited will most likely consider selling the project.”

Daiwa Capital Markets Hong Kong Limited has reportedly furthermore cut its upcoming annual earnings before interest, tax, depreciation and amortization forecast for NagaCorp Limited by some 61.5% to something like $274 million. Nevertheless, the specialist purportedly went on to predict that this tally could rise to approximately $473 million for 2023 before hitting $605 million the following year, which would still be well below the company’s 2019 figure of about $672 million.

The financial services doyen reportedly noted that the potential Russian divestiture played a role in its latest forecast alongside the ‘slower than expected recovery in regional travel’ following the earlier lifting of coronavirus-related restrictions in many of NagaCorp Limited’s source customer markets.

“We believe there is little risk of pandemic-induced closures at NagaWorld going forward. We agree with management’s view that ‘travel bubbles’ with southeast Asian neighbors will be the key recovery driver in 2022 as China sticks with its ‘zero coronavirus’ policy.”