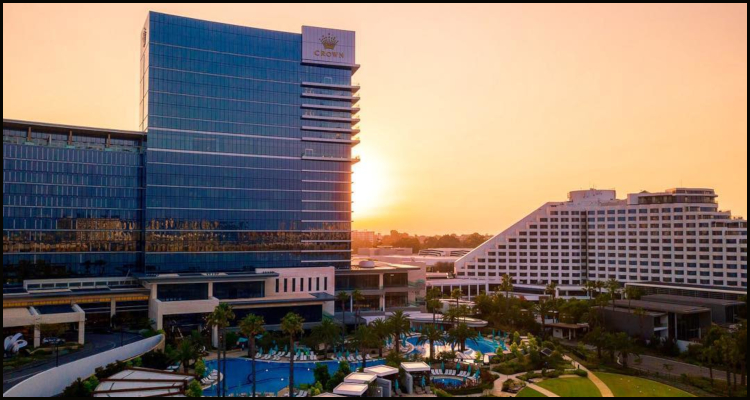 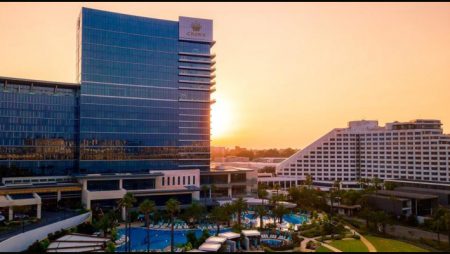 In the Australian state of Western Australia and the royal commission investigating the license suitability of casino operator Crown Resorts Limited has reportedly been granted an almost four-month extension to its deadline.

According to a Friday report from the Australian Associated Press, this examination was initiated in April following the completion of an analogous New South Wales probe in which the casino operator was adjudged unfit to hold a gambling license for its new Crown Sydney development. The news service detailed that this earlier inquiry under the stewardship of former New South Wales Supreme Court Judge Patricia Bergin had determined that the company could have been complicit in a slew of money laundering offenses tied to its past use of foreign junket firms.

The Western Australia royal commission had been due to hand over the definitive findings of its own investigation into Melbourne-headquartered Crown Resorts Limited by November 14 but has now reportedly been given a near 16-week extension to March 4. The body being chaired by past Western Australia Supreme Court Judge Neville Owen purportedly asked the government of Premier Mark McGowan for more time so that it would be able to consider the findings of a similar check-up being conducted by officials in the southern state of Victoria.

Alongside the 75-story Crown Sydney venue and Crown Resorts Limited is responsible for Western Australia’s Crown Perth property as well as the giant Crown Melbourne development in Victoria. The future of these latter two gambling-friendly facilities is now purportedly in the balance as they are both facing the real prospect of having their local casino licenses either temporarily suspended or completely revoked.

The Australian Associated Press reported that the Victoria examination is scheduled to submit its ultimate findings in advance of an October 15 deadline, which would then give the Western Australia probe a full 20 weeks to deliberate on its compatriot’s conclusions.

Reportedly read a statement from McGowan…

“The state government believes that public interest will be best served if the Perth casino royal commission has sufficient time to produce its final report.”

More about:  Microgaming rocks out with new Deadmau5 video slot

The Western Australia royal commission, which moreover consists of past Western Australia Supreme Court Judge Lindy Jenkins and the giant state’s former Auditor General, Colin Murphy, reportedly continued with its hearings earlier today by taking opening statements from a range of witnesses due to be called from Wednesday morning. One of these attestants, Perth native John Poynton, had purportedly been the Non-Executive Deputy Chairman for Crown Resorts Limited until being forced to step down in March.