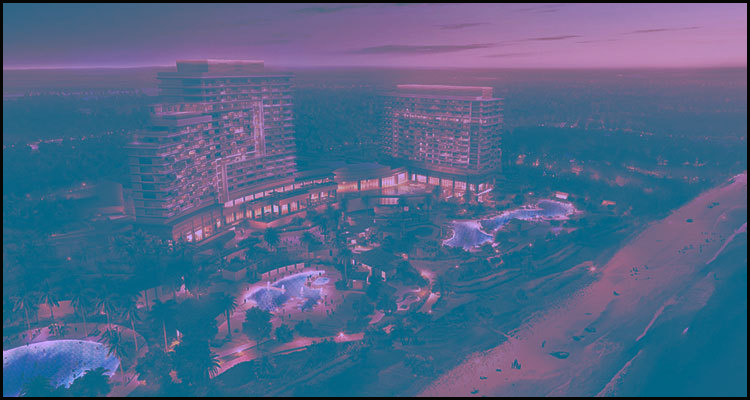 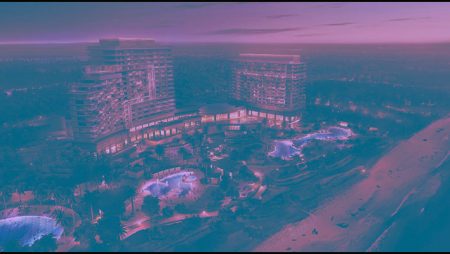 In central Vietnam and two of the firms behind the under-construction Hoiana integrated casino resort have reportedly agreed to provide the giant project with a loan worth approximately $60 million.

According to separate reports from Inside Asian Gaming and GGRAsia, the coming $4 billion development located some 21 miles south of the port city of Da Nang held an exclusive preview event late last month and is planning to begin welcoming guests to its completed first phase sometime during the first quarter of next year.

Inside Asian Gaming reported that some $30 million of this loan is to be staked by Asian junket operator Suncity Group Holdings Limited via its Star Admiral Limited subsidiary with the remaining 50% due to come from independent investments enterprise Alpha Era Investment Limited. The source detailed that these entities together jointly control Hong Kong-registered Gold Yield Enterprises Limited, which itself holds a 66.6% stake in the entity actually building the Hoiana project, Hoi An South Development Limited.

Hong Kong-listed Suncity Group Holdings Limited reportedly used an official Monday filing to declare that its portion of the loan is to be financed via a facility controlled by its Chairman, Alvin Chau, and will be used by Hoi An South Development Limited ‘for its future business development and to meet its capital needs for development’.

“In light of the increasing demand for tourism-related business in Southeast Asia, the board holds a positive future outlook for the project and it is expected that the group will benefit from the future success of Gold Yield Enterprises Limited and the project.”

For its part and GGRAsia reported that local entity VinaCapital Corporate Finance Limited controls the remaining 33.3% stake in Hoi An South Development Limited while Suncity Group is to charge 14% quarterly interest on its coming $30 million advance. This source reported that the junket giant has previously advanced the Vietnam development approximately $99 million and recently extended the maturity date by up to two years on some of the no-interest convertible bonds and promissory notes it used to fund the August deal that saw it acquire its 33.3% interest in Hoi An South Development Limited.