More casino land going up for sale in the Philippines 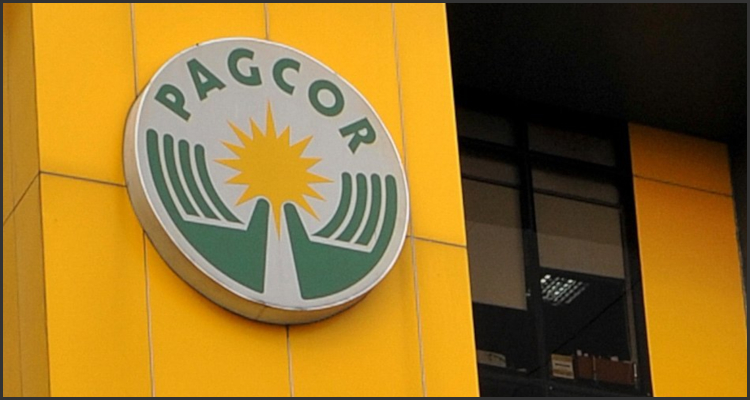 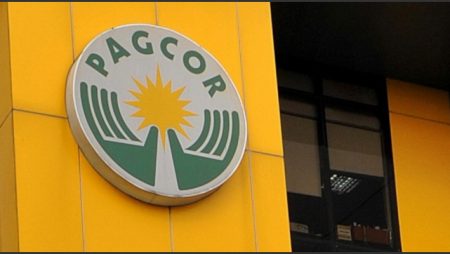 The state-owned casino operator in the Philippines is reportedly hoping to make approximately $8 million by selling off three parcels of land it owns in central Luzon.

According to a report from Asia Gaming Brief, the Philippine Amusement and Gaming Corporation (PAGCor) has put a minimum $7.7 million price tag on a just over 175,828 sq ft plot it is flogging in the city of Santa Rosa while attaching an around $250,000 valuation to an almost 34,972 sq ft tract it is seeking to offload in the nearby community of Dasmarinas.

As if this wasn’t enough, the Philippines organization is also reportedly eager to attract bids of at least $53,100 for an about 160,263 sq ft parcel it owns in the metropolitan Manila city of Paranaque and declared that all sales are to be conducted in cash on an ‘as is/where is’ basis.

Asia Gaming Brief reported that individuals interested in purchasing any of these parcels must be citizens of the Philippines although corporate buyers are to be allowed to have up to 40% of their capital controlled by offshore entities. PAGCor purportedly moreover stipulated that acquiring any of these tracts is not set to confer the new owners with the right to operate a casino or related businesses such as those connected to online gaming.

Reportedly read a statement from PAGCor…

For its part, GGRAsia reported that PAGCor last conducted such a sale in June of 2018 and that this action had involved some 39.5 acres of land located within the Entertainment City district of Manila. It furthermore detailed that the Sureste Properties Incorporated subsidiary of local casino operator Bloomberry Resorts Corporation had eventually paid approximately $717.2 million for the combined tracts in an effort to maintain the attractiveness of its adjacent 800-room Solaire Resort and Casino.