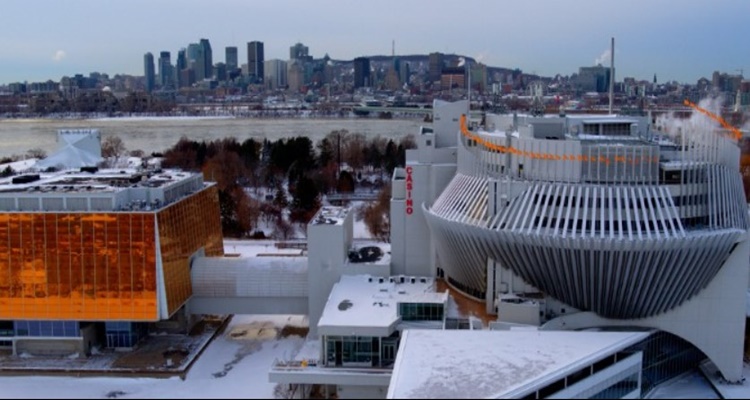 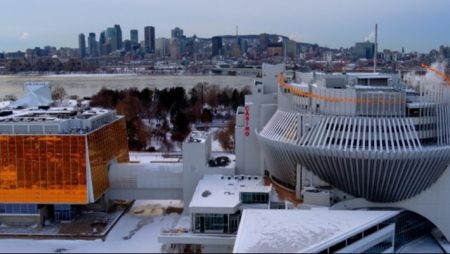 Dealers at the Montreal Casino remain on strike for over a week now, as negotiations for a new collective agreement continue to stall. Representatives for the employees say that the casino has lost in profit already what the croupiers are asking for within their contract.

A total of 521 dealers that are part of the Canadian Union of Public Employees have been without an agreement since April 1, 2020. The dealers were tired of waiting, so they decided to go on strike.

Even though the dealers have been on strike for over a week, the gaming activities at the Montreal Casino continue. The operator behind the venue, Loto-Québec, says that gaming tables, slot machines, and the restaurant are all offering services. It is only the poker room that is shut down.

In a statement, Loto-Québec said that they are disappointed that the dealer’s union continues to maintain the strike when the necessary elements to reach an agreement are available. They noted the last two years have been difficult for the employees.

The dealers would like to see a better arrangement for scheduling as they work each day. Apparently, the current setup is causing repetitive strain injuries.

What is the Union Asking For?

Jean-Pierre Proulx, a union consultant, stated that Montreal Casino brings in funds from services to pay for health and education needs. The employees want to continue to do their part to help fill in the coffers, but they cannot continue to do so at the expense of their own health.

Currently, the dispute that cannot be resolved stems from a work break that employees would like, which the casino does not want to pay for. Proulx says the employees want a 15-minute break to avoid injury and the casino is not willing to provide payment for the break.

The employer says that the dealers are asking for a 30-minute paid break for each hour worked. The employees already receive a two-hour break that is paid for with an 8-hour shift. Loto-Québec also stated that they have not seen an increase in injuries like the ones the union has mentioned.

The union also says that the employer wants to pay new employees 90% of the lowest salary scale. For management, they say the entry-level salary is over 20% above market.

It seems that the union and Loto-Québec are at an impasse and if neither can come to a consensus, it could be that the employees continue to remain on strike. It will be interesting to see which side will give a little, if either will do so, in order to continue with the negotiation process.