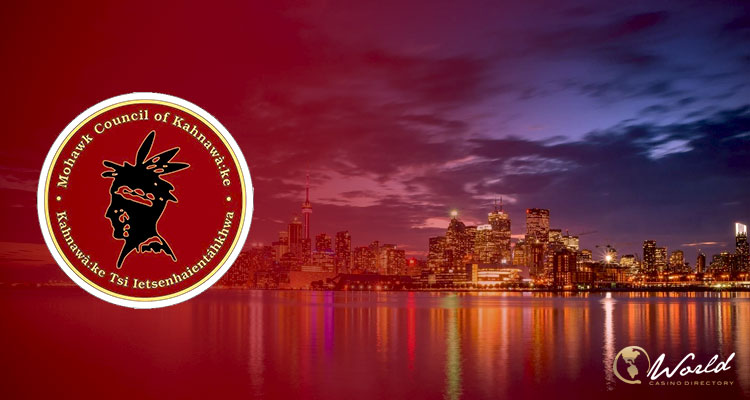 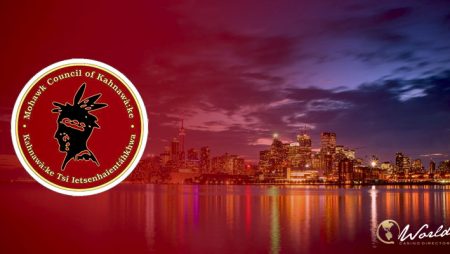 On November 28th, 2022, the Quebec-based Mohawk Council of Kahnawake (MCK) filed a lawsuit against iGaming Ontario and the Attorney General of Ontario for unilateral changes to the way online gaming is conducted in the region.

MCK has been in the Ontario iGaming market for 25 years. Its experience is second to none when it comes to safe gambling. Its Kahnawake Gaming Commission (KGC) has been licensing iGaming operators since 1996 and its subsidiary Mohawk Internet Technologies has been unrivaled in enabling iGaming through its hosting facility since 1999.

Every iGaming operator hosted by its subsidiary must be licensed by the KGC.

The Mohawk Council of Kahnawake developed iGaming operator Mohawk Online in 2015, contributing to job growth and 30-40 million dollars to the community’s coffers.

Mike Delisle Jr., former grand chief and current council chief at the Mohawk Council of Kahnawake, said: “This new regime ignores our expertise in the gaming sector and will result in the loss of significant revenue to the community of Kahnawake.”

MCK was the most prominent opponent of C-218, legislation that transformed the iGaming and sports betting to the detriment of Indigenous people.

This legislation became law in June 2021 and allowed Ontario to take back governance of the gaming sector.

Subsequently, in April 2022, iGaming Ontario, a subsidiary of the Alcohol and Gaming Commission of Ontario, debuted its iGaming Framework, which includes single-event sports betting and relies only on private operators.

Mike Delisle Jr. added: “The new system shuts Mohawk Online out of the Ontario market and undermines Kahnawake’s expertise in the online gaming industry and will significantly damage the community’s economy.

“The plain facts are that Ontario’s actions are causing a significant loss of important revenues for our community. Until these actions were taken, we were operating legally, safely and successfully across Canada. To be shut out of Ontario – by far the largest province in Canada – will have devastating effects on a source of income that has supplemented programs and services in our community for the last two decades.”

A lawsuit has been filed in the Ontario Superior Court stating that “the changes are illegal and unconstitutional and is contesting Ontario’s re-interpretation of Section 2017 (1) of the Criminal Code, which permits provinces to regulate single-event sports betting.”

The Mohawk Council of Kahnawake is represented by Olthius Kleer Townshend LLP.

MCK claims in its lawsuit: “iGaming Ontario is not conducting or managing the gaming that takes place on private operators’ sites. Instead, iGaming is allowing operators to conduct and manage themselves, subject to the payment of a portion of their revenues to Ontario.”

None of the charges have been proven in court.

The option to challenge the legality of Ontario’s iGaming framework has been a last resort as attempts to speak with government officials are being ignored.